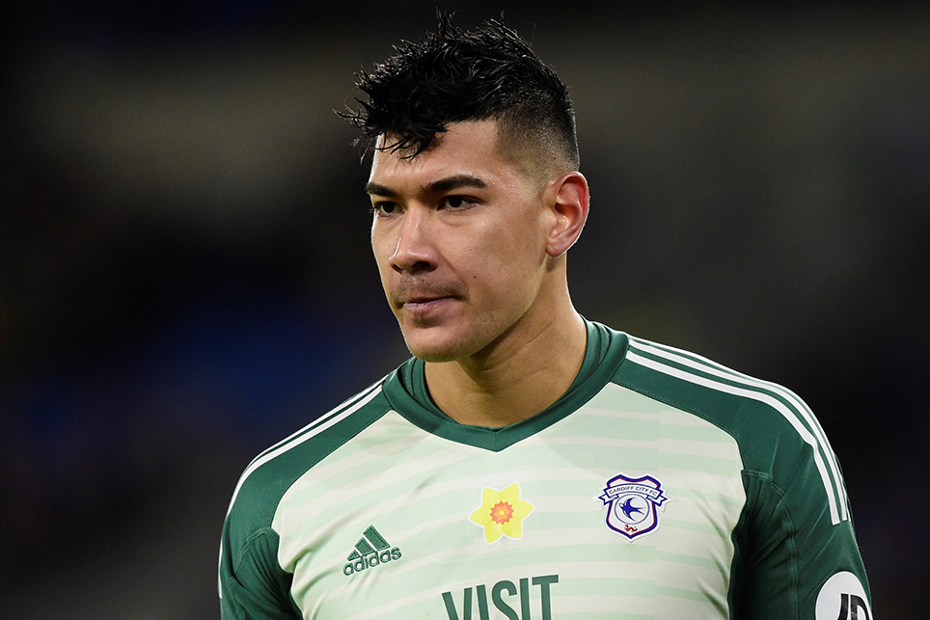 The Scout runs the rule over players ranked highly in the ICT Index.

For the third successive season, a goalkeeper could be the number one player for value in FPL.

He has 113 points, only five fewer than the top-scoring goalkeeper, Alisson (£6.0m).

While Alisson has claimed 14 clean sheets for Liverpool, Etheridge has seven shutouts by comparison.

Instead, it is Etheridge's ability to consistently produce saves that raises his FPL potential.

He has made 95 saves for the Bluebirds, including keeping out three penalties.

It is the budget freed up by buying Etheridge that is key to his appeal.

Owning the Cardiff goalkeeper along with AFC Bournemouth winger Ryan Fraser (£6.1m), for example, would cost a total of £10.8m.

That is the same cost as Alisson and James McArthur (£4.8m), who is the top-scoring FPL midfielder under £5.0m.

While the latter duo totalled 198 points, that is some way behind the 234 points offered by an Etheridge/Fraser combination.

This shows that, by targeting cut-price goalkeepers who offer plenty of saves, FPL managers can free up the budget to strengthen their attacks.