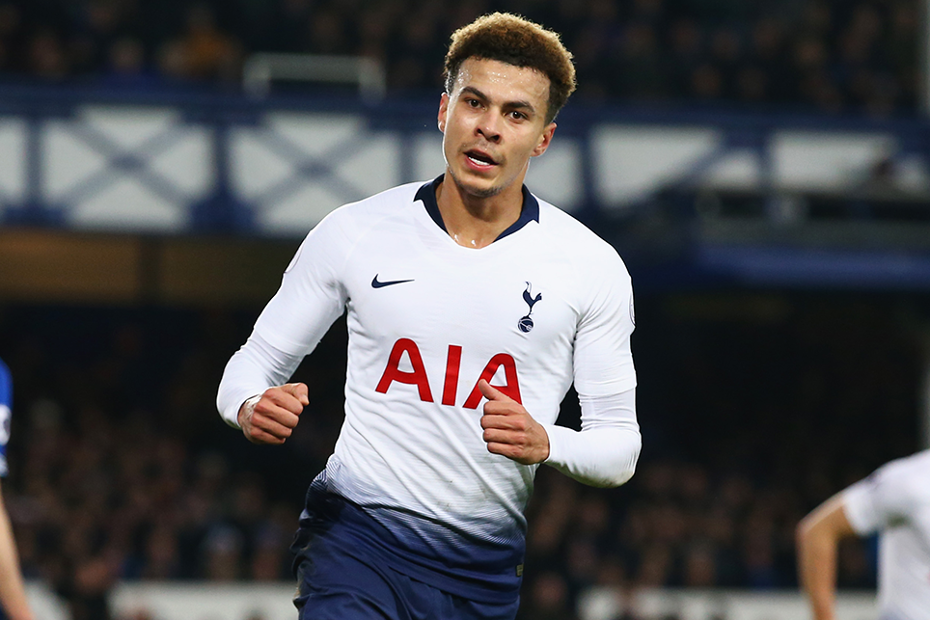 GW23 Ones to watch: Raheem Sterling

It has been a tough week for both Tottenham Hotspur fans and FPL managers.

Son Heung-min (£8.7m) has jetted off to the Asian Cup, while Harry Kane (£12.5m) is sidelined until early March with an ankle injury.

The pair are, understandably, the top two for transfers out heading into Gameweek 23.

But their absence can allow team-mate Alli to thrive in an advanced role.

Injuries have restricted Alli's pitch-time this season, but he has still chipped in with four goals and two assists.

And his underlying statistics for the last four Gameweeks suggest attacking returns are on the horizon.

Alli's total of five shots inside the penalty area has put him among the top 10 midfielders despite him featuring in only three of those matches.

That stands the 22-year-old in good stead against Gameweek 23's opponents Fulham.

The Cottagers have only one clean sheet at home and their 19 goals conceded is better than only two other sides.

Spurs, meanwhile, go into the London derby as the Premier League's most prolific away side. Mauricio Pochettino's men have scored 28 goals on their travels.

Owned by only 3.1 per cent, Alli has three successive home matches against Watford, Newcastle United and Leicester City after this weekend.

That sets him up as a huge differential for managers keen to invest in the Spurs attack.