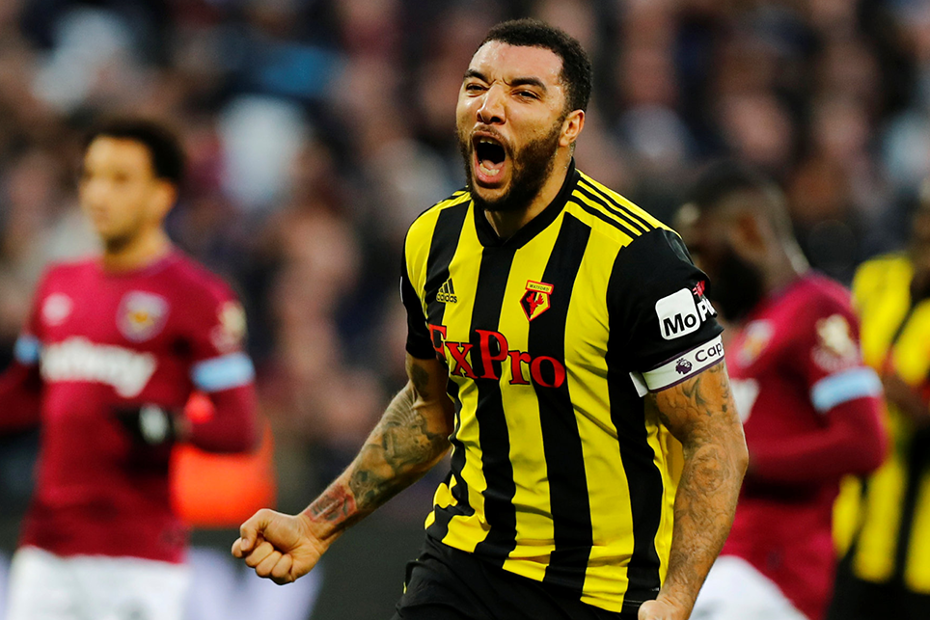 GW23 Ones to watch: Roberto Firmino

The Watford striker has improved his FPL output considerably in recent matches.

Deeney has three goals and an assist over the last five Gameweeks.

That includes his season-high haul of 15 points against AFC Bournemouth in Gameweek 21.

His underlying statistics show that Deeney has been a key factor in Watford's rise to seventh place in the Premier League.

His totals of 12 shots and 11 shots inside the penalty area over Gameweek 18-22 run are both more than any team-mate.

And when compared with his displays beforehand, Deeney has clearly upped his goal threat.

That underlines Deeney's potential as the Hornets welcome Burnley to Vicarage Road.

Although the Clarets arrive on the back of three straight wins, they struggled to contain Deeney earlier in the season.

Deeney could be set for another successful Gameweek as the Hornets look to maintain their own strong run of form.