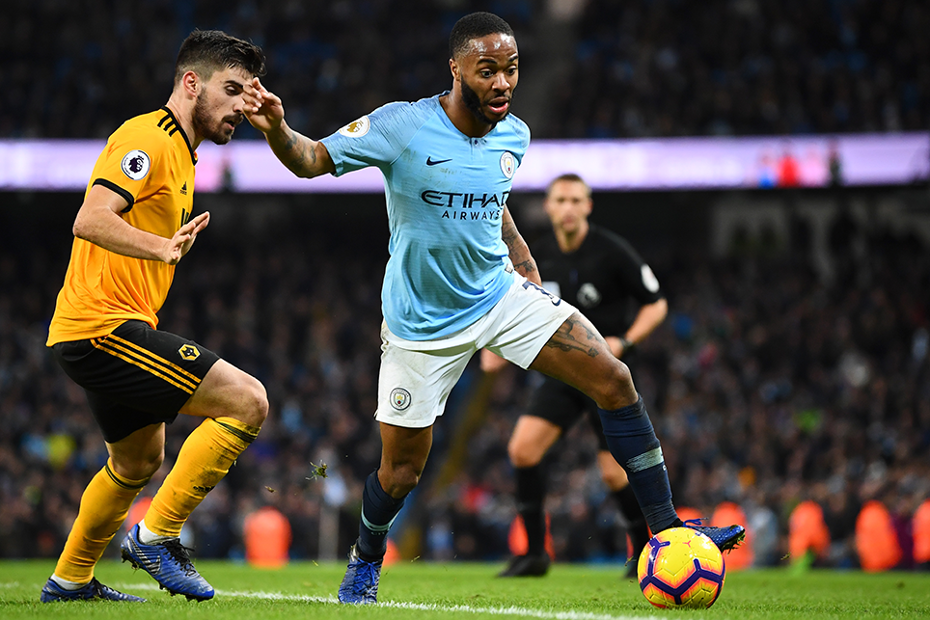 The Manchester City wide man seems to have put a forgettable December behind him.

Sterling managed only one goal in his first four starts last month, prompting a halving of his ownership from its Gameweek 18 peak of 1.3 million.

But he has now provided an assist in each of the last three Gameweeks, coinciding with his side's current three-match unbeaten run.

The underlying statistics in that time point to a player rediscovering his best form.

His 10 chances created were second only to the 11 of James Maddison (£6.8m) overall.

Sterling also had five shots inside the penalty area across Gameweeks 20-22.

Both figures were more than any other Man City midfielder.

They have won each of their last five in all competitions, scoring 24 goals in that run.

Notably, Sterling fared well in the corresponding fixture last season, producing a goal and an assist.

Huddersfield have struggled for resilience this term, conceding 37 goals.

They have kept only two clean sheets at home, the most recent of which came back in Gameweek 11.

Sterling's resurgent attacking threat can deliver more FPL points, and brings him into contention as a differential for the captaincy.