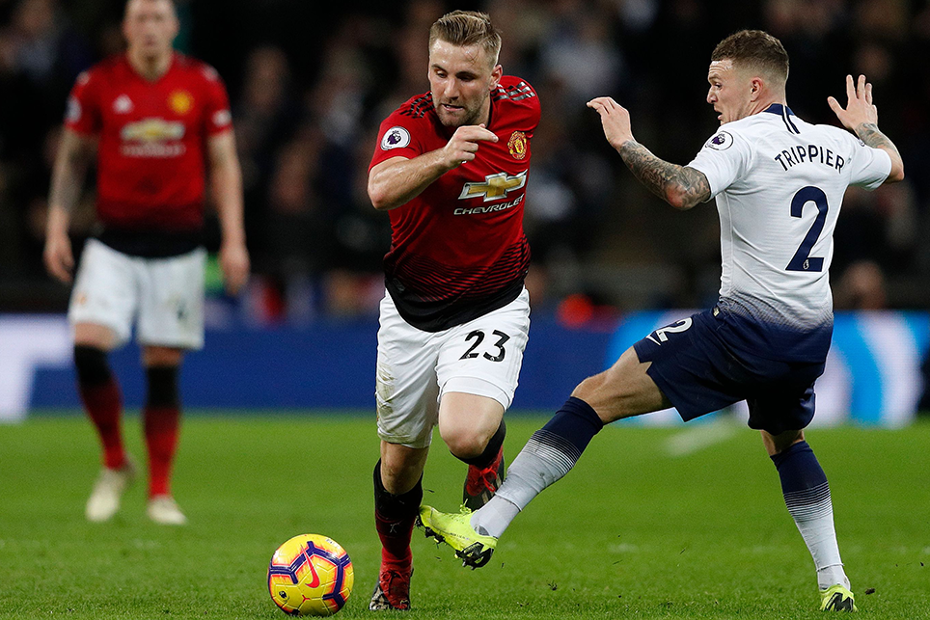 GW23 Ones to watch: Troy Deeney

But a new-found stability at the back should also spark interest in the side's defenders, with Luke Shaw (£5.0m) leading the way.

The left-back has earned 13 FPL points from back-to-back clean sheets over the last two Gameweeks.

Prior to that run, United had managed only two shutouts all season.

Shaw was outstanding in Gameweek 22's 1-0 win at Tottenham Hotspur.

He recorded nine CBI (clearances, blocks and interceptions) against Spurs, which was a team-leading tally.

A visit from Brighton & Hove Albion this weekend gives him the chance to make it a hat-trick of returns.

The Seagulls have failed to score in two of their last three away matches.

And overall this season, they've managed only nine goals in 11 away trips. Only three teams have a worse record.

Interest in Shaw is on the up, with more than 38,000 managers buying him this Gameweek.

And he also offers good medium-term prospects for FPL managers.

None of United's next four matches score more than three in the Fixture Difficulty Rankings (FDR).