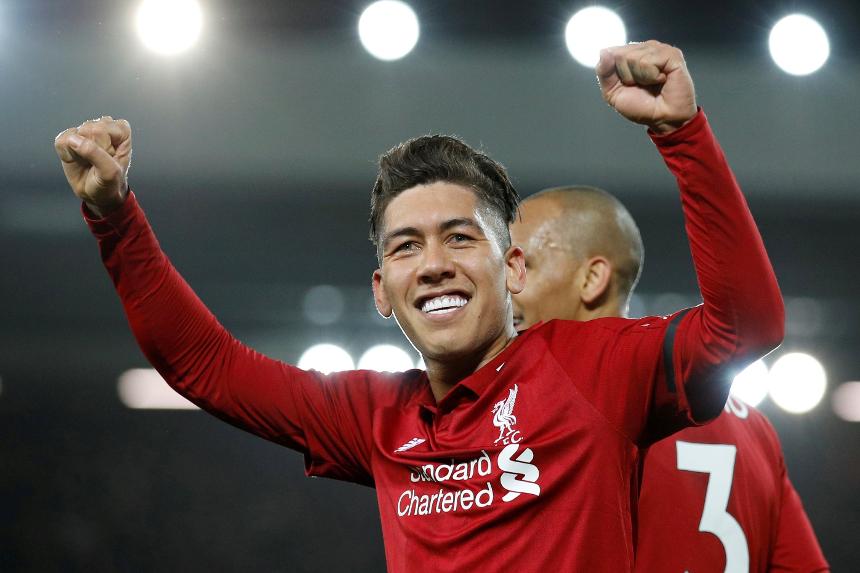 The Brazilian is the fourth top-scoring forward in FPL after a recent return to form.

Firmino has netted four of his eight goals for the season in the last three Gameweeks.

That includes a hat-trick against Arsenal in Gameweek 20 and a strike at Manchester City in the following fixture.

This suggests that Firmino can take advantage of a very favourable run of opponents.

Only three of Liverpool's remaining 17 matches score more than three in the Fixture Difficulty Rankings (FDR).

The Eagles have struggled to keep out opponents on the road in particular, conceding at least two goals in six of their last eight away matches.

Firmino can profit from that lack of resilience and strengthen his claim as a double-up option alongside Mohamed Salah (£13.4m) for the season run-in.