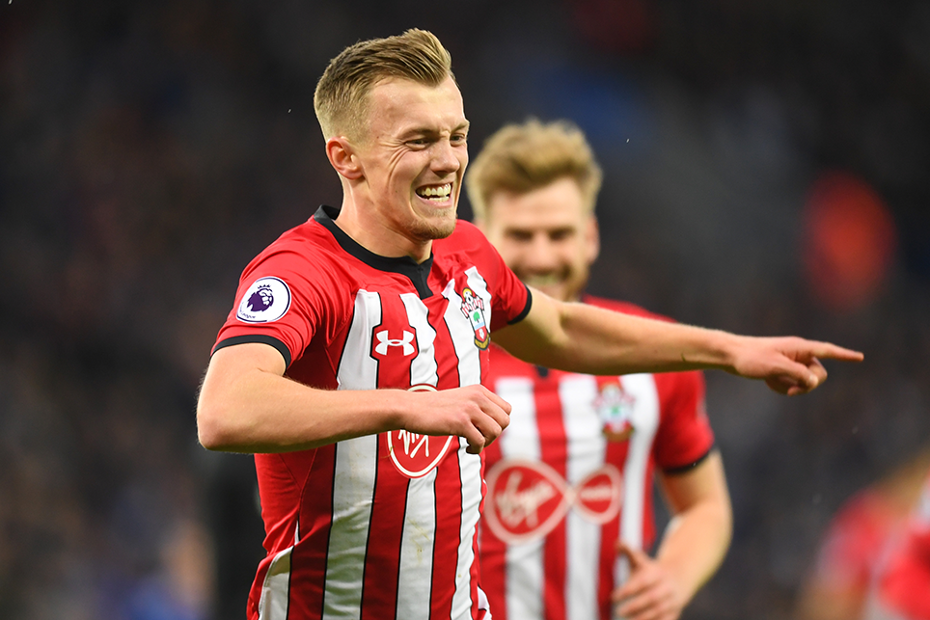 The Southampton midfielder is owned by only 0.2 per cent of FPL managers ahead of a home encounter with Everton.

Ward-Prowse has impressed in a run of three successive Gameweek starts.

He has created six goalscoring chances during that period, more than any team-mate.

The playmaker appears to have secured a regular role under new head coach Ralph Hasenhuttl, even with midfield team-mate Pierre-Emile Hojbjerg (£4.4m) returning from suspension this weekend.

Ward-Prowse has also been handed the majority of set-piece duties for Southampton.

He took all eight of their corners over Gameweeks 20-22.

Crucially, he also was handed penalty duties against Leicester City last weekend, scoring his first goal of the season.

Southampton have a kind run of opponents to come, with the Everton match one of four favourable home fixtures in the next six Gameweeks.

Everton travel south with only one clean sheet in the last nine Gameweeks.

Ward-Prowse can continue his recent output to offer a cut-price source of FPL midfield points.