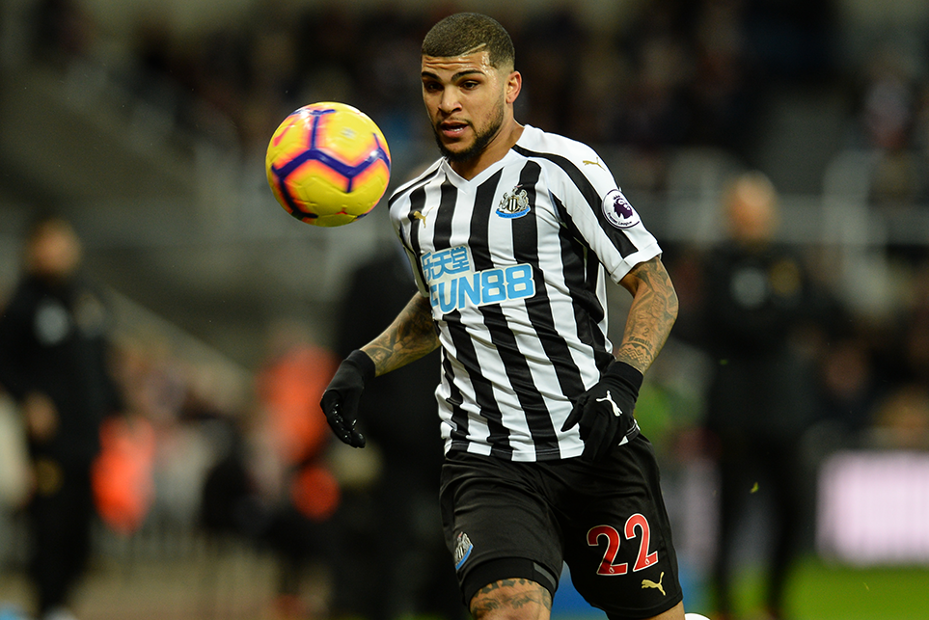 The Newcastle United full-back is owned by only 0.9 per cent of FPL managers for the home encounter with Cardiff City.

Yedlin has impressed as an attacking threat in recent matches for the Magpies.

The United States international has created six chances over the last four Gameweeks.

And that fares well when compared with other FPL defenders.

Newcastle's prospects of a clean sheet are boosted by their visitors' scoring record on the road.

Cardiff have netted only six away goals, at least two fewer than any other side.

Combined with his raids down the right flank, Yedlin has the potential to reward those managers on the lookout for a cut-price defender for Gameweek 23.