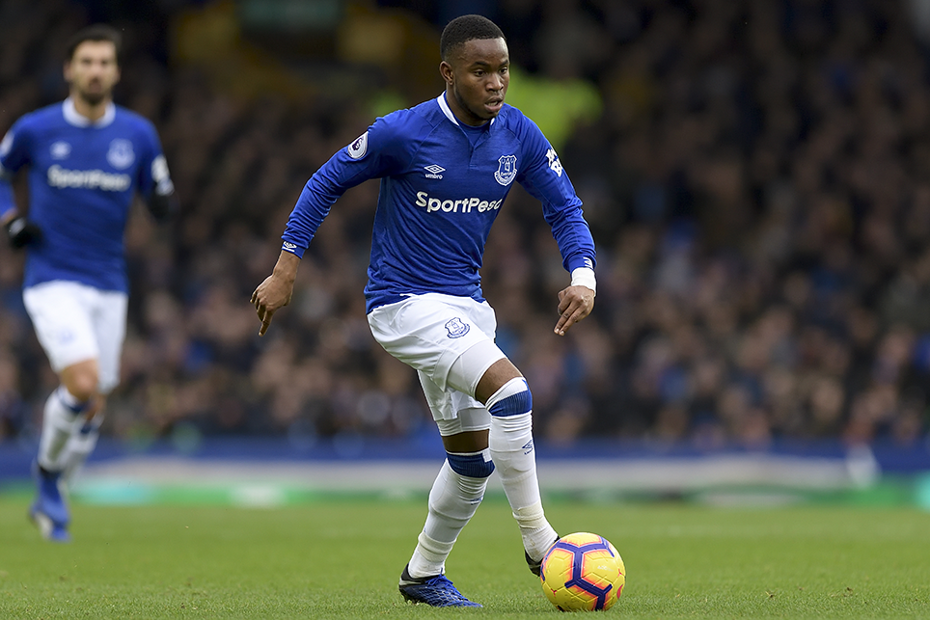 The Everton winger is owned by only 0.1 per cent of FPL managers ahead of his trip to Southampton.

Lookman appears to have secured his role on the teamsheet after impressing against AFC Bournemouth last weekend.

Handed only his second start of the season, he supplied the assist for Dominic Calvert-Lewin's (£5.3m) late strike in the 2-0 win over the Cherries.

The underlying statistics highlight Lookman's potential for assists in Fantasy.

His average of 40 minutes per chance created this season is identical to Toffees' playmaker Gylfi Sigurdsson (£7.3m).

Southampton, meanwhile, have lacked resilience in defence over the last few months.

They have managed only one clean sheet in the last 12 Gameweeks.

Lookman has the momentum to profit from those frailties, offering FPL managers a tempting cut-price pick in midfield.