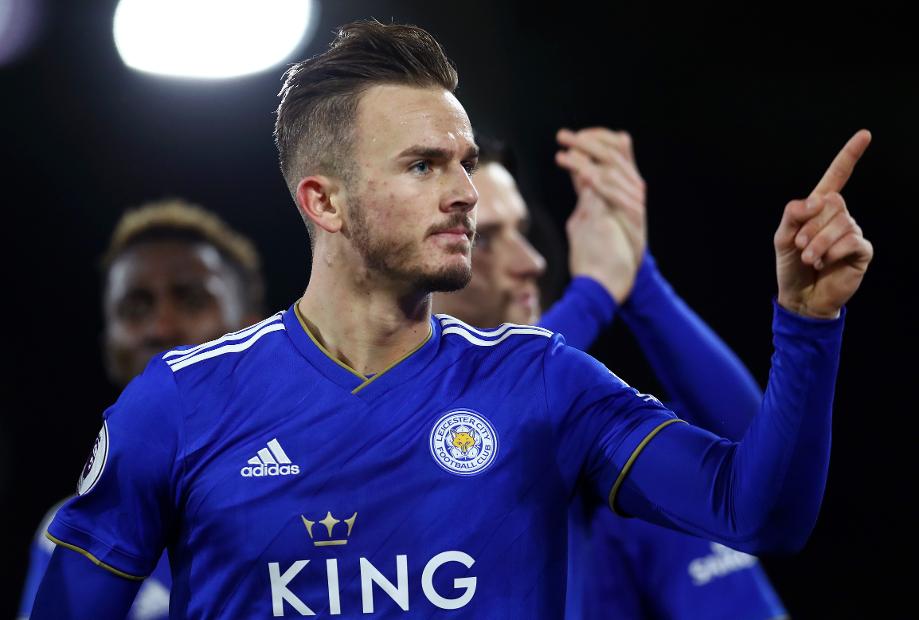 The Leicester City playmaker is owned by only 4.5 per cent of FPL managers for his trip to Wolverhampton Wanderers.

Maddison has managed one assist in his last four appearances, in a 1-0 win over Chelsea in Gameweek 18.

But his underlying statistics show his big attacking threat for the Foxes.

Maddison’s 12 shots in the last four Gameweeks ranks him third among midfielders.

And his total of 12 chances created is second only to the 14 of Ryan Fraser (£6.1m) among all players.

Wolves have struggled to keep out their opponents in recent months, with just one clean sheet in their 14 last matches.

Maddison has already profited against his weekend opponents, with a goal and nine FPL points in Gameweek 2.

He has the form to take advantage of Wolves' lack of resilience again, offering an enticing option in the mid-price midfield bracket.