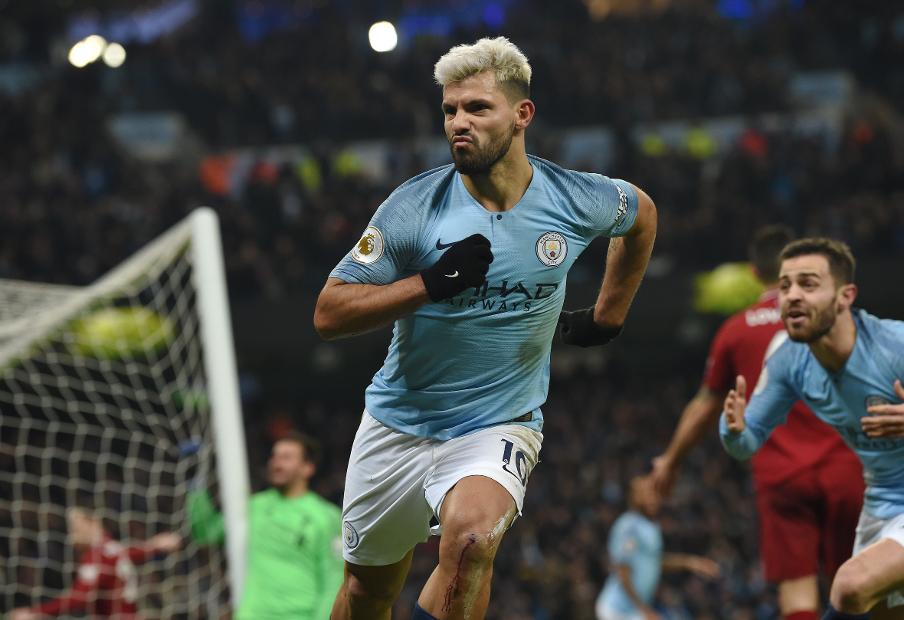 The striker's recent return from injury could be significant for both Manchester City and FPL managers.

Aguero has scored in back-to-back wins over Southampton and Liverpool in the last two Gameweeks.

And he is now expected to recover from illness in time to host Wolverhampton Wanderers on Monday night.

It is at home in particular where Aguero has been most reliable this season.

No player has scored more goals at the Etihad Stadium, where he has scored eight of his 10 strikes.

Indeed, he has produced a goal or an assist in all eight of his home starts, averaging 9.1 points over those matches.

At home, his totals of 41 shots and 31 shots in the box both place him second overall.

Wolves have struggled to keep out their opponents in recent fixtures.

They have managed only one clean sheet in the last 13 Gameweeks.

Aguero can profit from that lack of resilience to extend his outstanding FPL form at the Etihad.