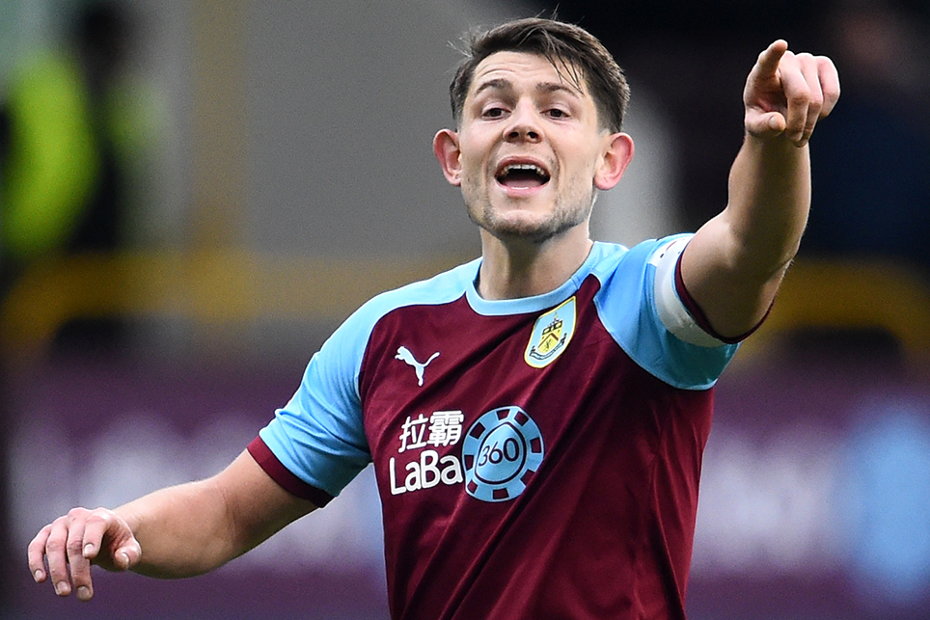 The Burnley defender is in the midst of his most prolific season in FPL.

Tarkowski has three goals and an assist over his 18 Gameweek appearances for the Clarets.

Prior to that, he had only one assist in his two seasons in the Premier League.

Tarkowski's form is clearly on the rise ahead of his home match with Fulham.

He has produced 28 of his 58 points for the season over the last six Gameweeks.

And his underlying statistics show the centre-back's eye for goal.

Tarkowski's total of five shots inside the penalty area over that period ranks joint-third among FPL defenders.

That fares favourably against his early-season displays, where he had only six shots inside the penalty area in the first 15 Gameweeks.

The return of Tom Heaton (£4.8m) to the teamsheet in Gameweek 20 appears to have boosted Burnley's resilience.

Sean Dyche's men have conceded only one goal in the last two Gameweeks.

They allowed their opponents only six shots on target over Gameweeks 20 and 21, a total bettered by only three other sides.

Added to his attacking threat, Tarkowski has the potential to deliver a major points haul against the Cottagers on Saturday.