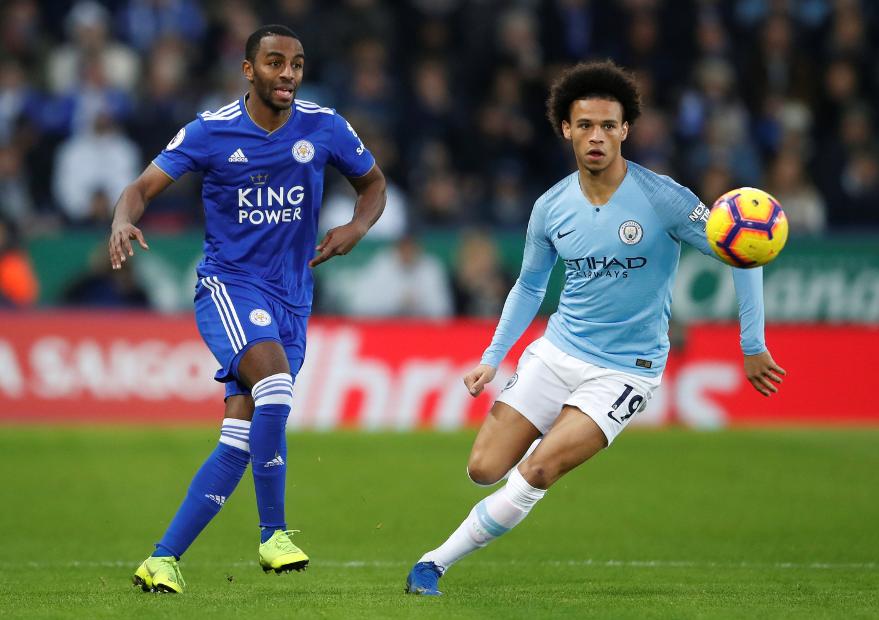 Some fine festive displays and a new attacking role have raised the Fantasy prospects of the Leicester City defender.

Pereira has 30 points in the last four Gameweeks, after producing a goal, an assist, two clean sheets and five bonus points.

This lifted the full-back to fifth in the FPL standings for defenders.

And that form has caught the eye of FPL managers ahead of Leicester's home encounter with Southampton.

More than 130,000 managers have so far bought Pereira for Gameweek 22, the most among defenders.

In part this was influenced by Claude Puel’s decision to put the right-back in an advanced wide role in the 1-0 victory at Everton last time out.

His eight shots on goal over the last four Gameweeks equals his total over the first 17 Gameweeks.

Indeed, only Patrick van Aanholt (£5.4m), who's had nine shots, has offered a greater goal threat from defence in recent weeks.

In contrast, Southampton travel to King Power Stadium with just one point in their last three matches.

Pereira can take advantage of Saints' recent troubles and quickly reward his growing ownership in FPL.