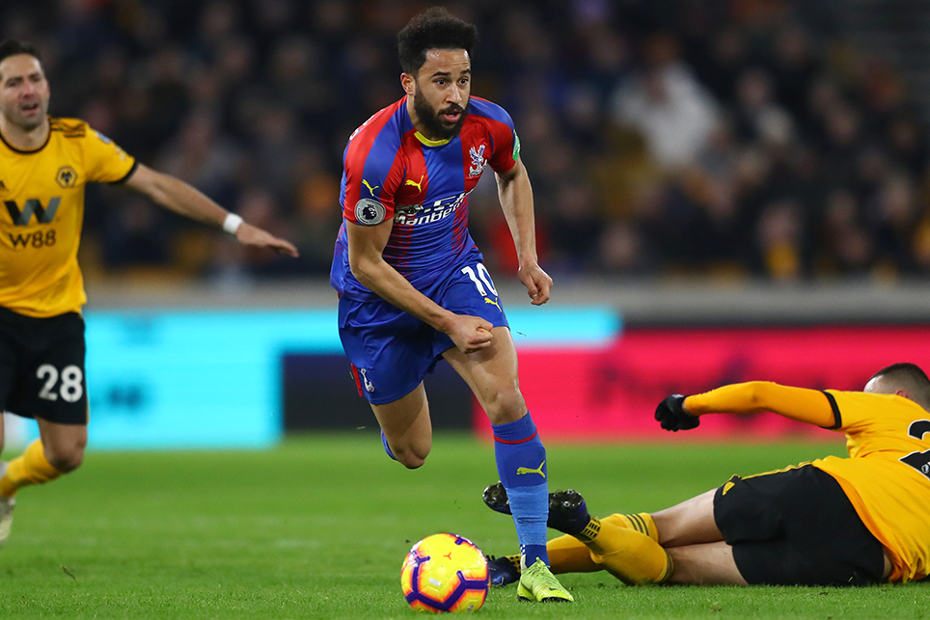 The Crystal Palace wide man has stepped up his FPL output as the season has unfolded.

All three of Townsend's goals and both of his assists have arrived from Gameweek 11 onwards.

And that includes strikes against Chelsea and Manchester City, with the latter effort coming in the Eagles' shock win at the Etihad Stadium in Gameweek 18.

The underlying statistics show that Townsend's creativity has also caught the eye in recent matches.

His 10 chances created over the last four Gameweeks rank third among midfielders.

That has coincided with a greater goal threat from Roy Hodgson's men.

Palace's 39 shots inside the penalty area ranks joint-top over the last four Gameweeks, while their 57 shots place fourth overall.

Watford are their next opponents, at Selhurst Park on Saturday.

The Hornets travel south having struggled to keep out their opponents this season.

They have only one clean sheet in the last 11 Gameweeks, conceding at least twice in seven of their past nine Premier League matches.

That points to more success for Townsend, who can help steer in-form Palace to a fourth win in six Gameweeks.