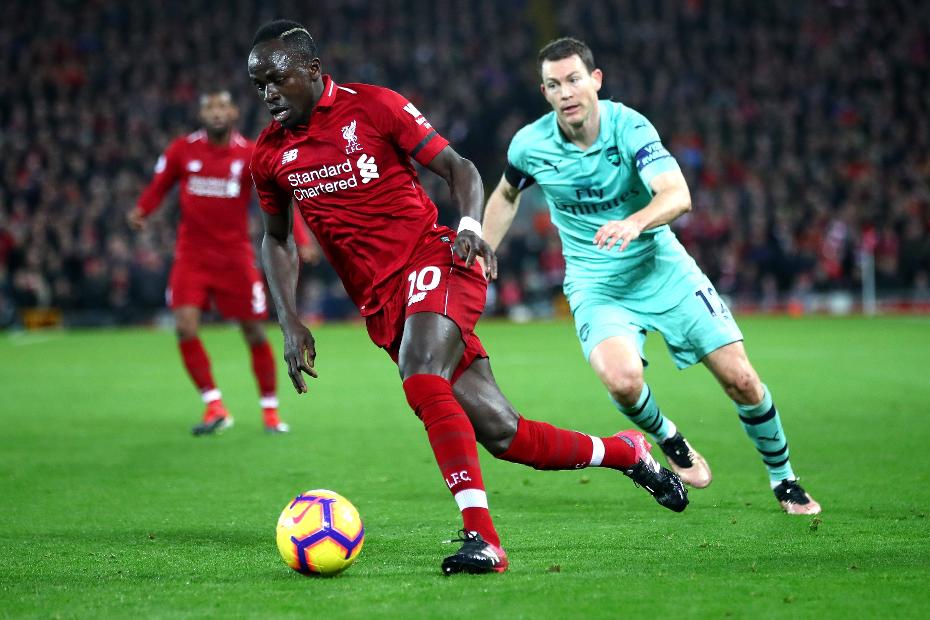 The Liverpool winger has hinted at a return to form ahead of his weekend trip to Brighton & Hove Albion.

Mane scored in only one of his 10 appearances between Gameweeks 5 and 16.

But goals against Manchester United and Arsenal in the last five Gameweeks point to more success for his showdown with the Seagulls.

His total of eight shots inside the penalty area in the last four Gameweeks ranks fourth among midfielders.

Notably, it is only one fewer than his team-mate Mohamed Salah (£13.3m).

While Salah will be among the big captain favourites, Mane could also be in for a big haul.

Brighton welcome the Merseysiders having struggled to keep out their opponents.

Indeed, they have managed only one clean sheet in the last 11 Gameweeks.

That looks encouraging for the visitors, who are aiming to extend their fine recent record against Chris Hughton's team.

The Reds scored nine goals in their two meetings last season, including a 5-1 win in the corresponding fixture.

Mane has the momentum to take advantage of Brighton's frailties and deliver more goals on Saturday afternoon.