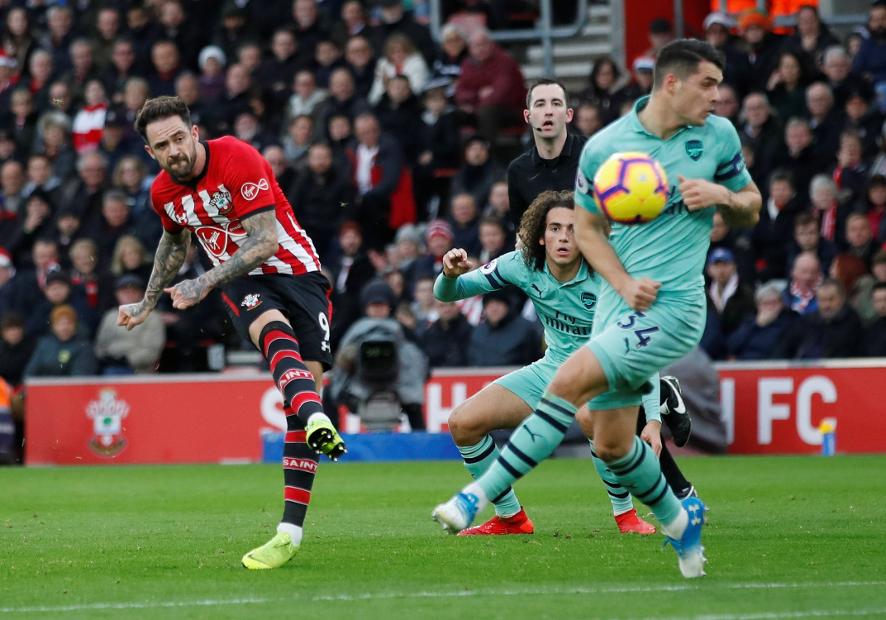 The Southampton striker's return from injury is good news for FPL managers who are on the lookout for a cut-price forward.

Ings was the star when Saints beat Arsenal 3-2 in Gameweek 17, netting twice and scoring 13 Fantasy points.

That was an impressive return for a player starting his first match since Gameweek 11.

When fit, Ings has offered a consistent source of points in Fantasy this season.

He has started just nine of 17 Gameweeks but has still scored six goals and provided an assist.

Only seven forwards have found the net more frequently, and all have featured for more than Ings's 897 minutes.

The underlying statistics also point to his major goal threat.

His 35 shots rank among the top 10 for forwards, and only six players have bettered his 28 shots inside the penalty box.

A trip to Huddersfield Town on Saturday offers the prospect of a second straight win for new Southampton manager Ralph Hasenhuttl.

Only five sides have conceded more goals than the 28 let in by the Terriers.

David Wagner's side have also kept just two clean sheets at home this season, and none since Gameweek 11.

After seeing off Arsenal with his season-high points haul, Ings has the form to deliver again at the John Smith’s Stadium.