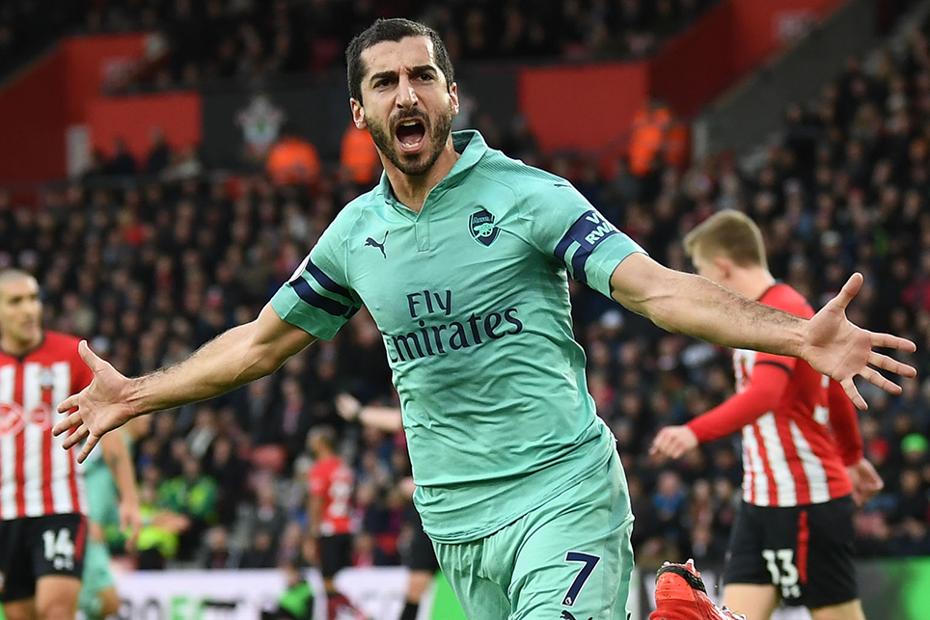 The Arsenal midfielder made a timely return to form against Southampton last weekend.

Mkhitaryan scored both the Gunners' goals in a 3-2 defeat, playing 90 minutes for the first time since Gameweek 13.

Indeed, his total of 14 points at St Mary's Stadium was his first double-digit haul of the season.

His underlying statistics over the last six Gameweeks suggest that Mkhitaryan's form is on the rise for the visit of Burnley.

He has scored three goals in that period, while his totals of 15 shots and seven chances created both rank second for the Gunners.

Indeed, over the season, his average of 28 minutes per shot is quicker than any Arsenal team-mate.

Burnley, meanwhile, travel to Emirates Stadium having struggled for resilience this term.

Sean Dyche's men have faced 345 shots, more than any other side.

And away from home, they have conceded 18 goals in their last eight fixtures, recording one clean sheet in that run.

Owned by only 5.2 per cent of managers, the Armenian could prove to be a major differential against the Clarets defence for Gameweek 18.