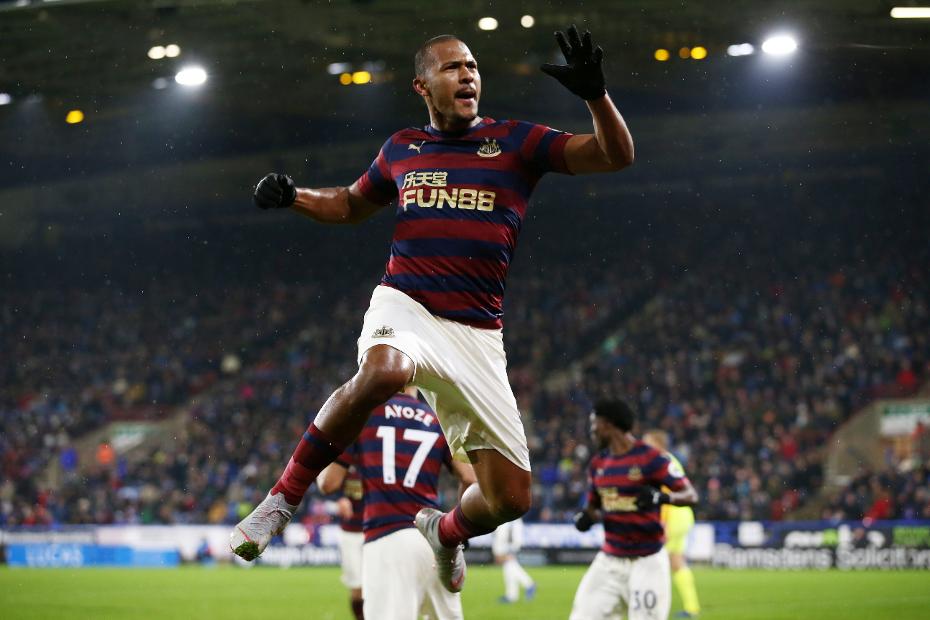 The Newcastle United striker is enjoying a fine run of form.

Rondon has produced returns for three straight Gameweeks, scoring 21 points from two goals and an assist.

And over the last six Gameweeks, no forward has managed more than his four goals.

His underlying statistics highlight the Venezuelan’s impact during that period.

Indeed, Rondon’s 23 shots and 16 shots inside the penalty area are both more than any other forward.

That attacking threat has helped Newcastle to three wins and a draw over their last six matches.

Rafa Benitez's side will be hoping for more of the same when Fulham visit this weekend.

The Cottagers have struggled defensively all season, conceding a league-high 42 goals and keeping no clean sheets.

Away from home, they have let in 24 goals in nine matches, conceding three or more goals on five occasions.

Rondon's form suggests he can punish that frailty.

It is also leading to a gradual increase in his popularity, but he's still found in only 3.4 per cent of FPL squads.

That boosts his potential as a differential for managers looking to make a move in their mini-leagues ahead of the busy Christmas schedule.