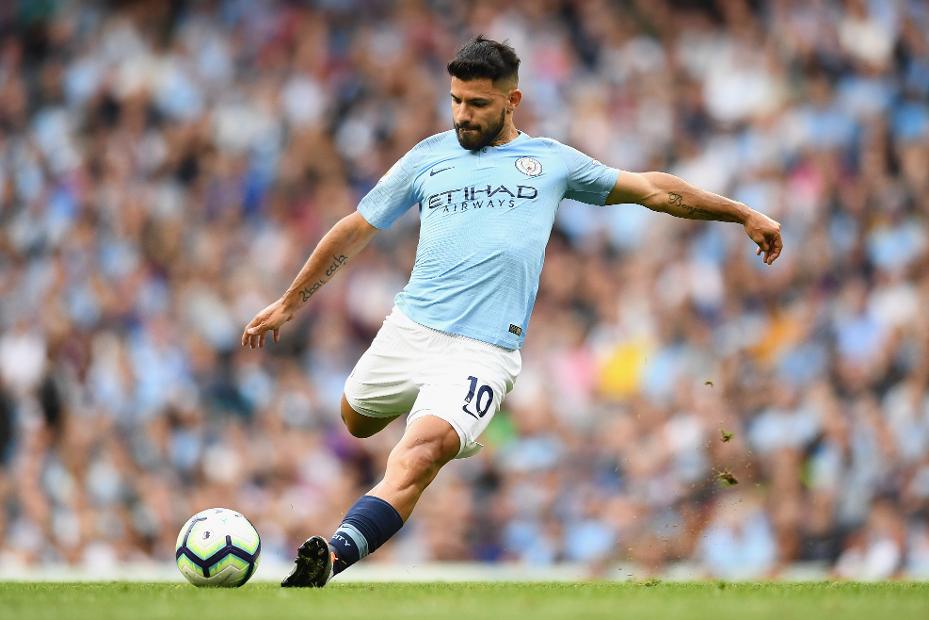 ICT Index: Goal threat from Salah on a high

Sergio Aguero (£11.3m) is Fantasy Premier League's most creative forward, according to the ICT Index.

The Creativity component of the Index is a measure of a player's potential to return assists.

The Manchester City striker has certainly enjoyed a productive start to the season.

He is the leading points scorer among forwards, with 30.

His three goals all came in the 6-1 win over Huddersfield Town in Gameweek 2.

That has helped him into the overall Creativity top 10, the only forward in that list.

Aguero's Creativity score of 131.2 is boosted by his total of 10 chances created.

That is a league-leading figure among forwards; three more than both Luciano Vietto (£5.5m) of Fulham and Southampton's Danny Ings (£5.6m).

A look at Aguero's assist potential shows a marked improvement on last season.

The fact that the Argentinian is also the top forward in the ICT Threat standings marks him out as a great all-round striking option.

And that is backed up by the FPL transfer market.

Over 1.12m managers have bought Aguero since the season started, more than any other forward.

Fulham’s Vietto has impressed since replacing Ryan Sessegnon (£6.3m) on the teamsheet in Gameweek 3.

He has produced two assists and created a chance every 26.1 minutes.

But last season’s top creator, Roberto Firmino (£9.5m), has suffered a drop in his underlying statistics.

Although he has two assists, Firmino’s minutes per chance created have slowed from 48.7 to 67.8 this season.