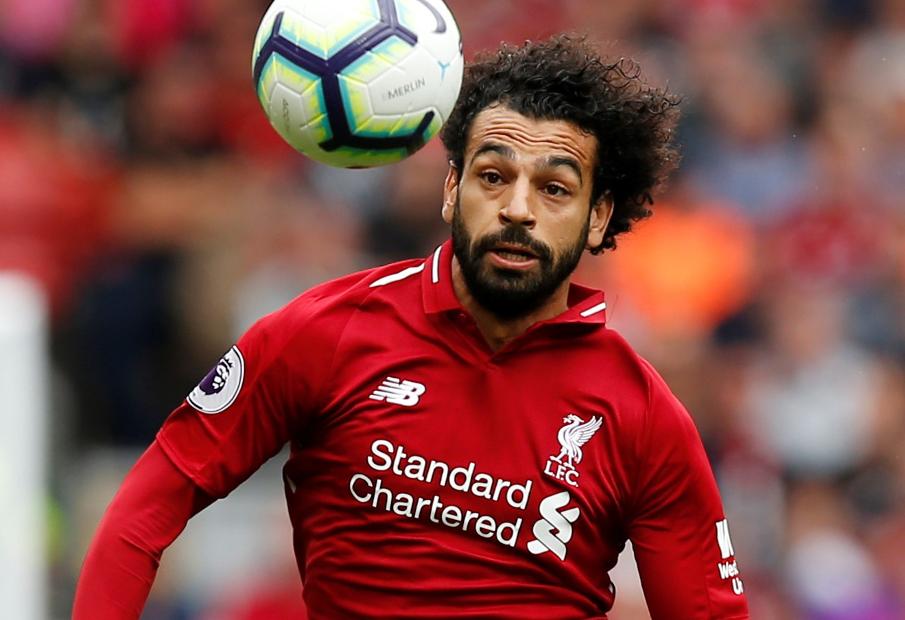 Mohamed Salah (£13.0m) is the standout midfielder for Threat in the ICT Index over the opening four Gameweeks.

The Threat component measures a player's potential to produce goals.

Salah has only scored two goals this season but, incredibly, his score of 278.0 is more than 100 clear of any midfield rival. It highlights the Egyptian's huge potential for goals.

His 19 shots, of which 12 have been inside the penalty box and seven have been on target, are all more than any other midfielder.

The Liverpool winger is also top for big chances in midfield, with five. (A big chance is where the player receiving the pass is expected to score.)

Salah is firing a shot on goal every 17.8 minutes, quicker than his average of 20.3 minutes last season when he scored a record-breaking 303 points.

Also ranked joint-top for chances created, with 13, Salah's underlying statistics show that he remains the go-to premium option in midfield.

Mane is the top-scoring midfielder in FPL on 39 points, having scored four goals.

But these goals have come from just 10 shots, a high conversion rate of 40 per cent.

Along with Salah, Eden Hazard (£10.7m) and David Silva (£8.5m) are the only players to be among the top 10 midfielders for both Threat and Creativity.

Hazard's Chelsea team-mate Pedro (£6.8m) has scored in three of the first four Gameweeks and has been bought by more than 184,000 managers for a Gameweek 5 home match with Fulham.

Pereyra has three goals for Watford and has risen £0.3m in price. Only Salah and Mane have bettered his nine shots inside the penalty area from midfield.

Schurrle has scored in back-to-back Gameweeks against Burnley and Brighton & Hove Albion.

But, the Fulham winger’s threat has mainly been limited to efforts from distance. Only six of the German's 14 shots were from inside the opposition penalty area.