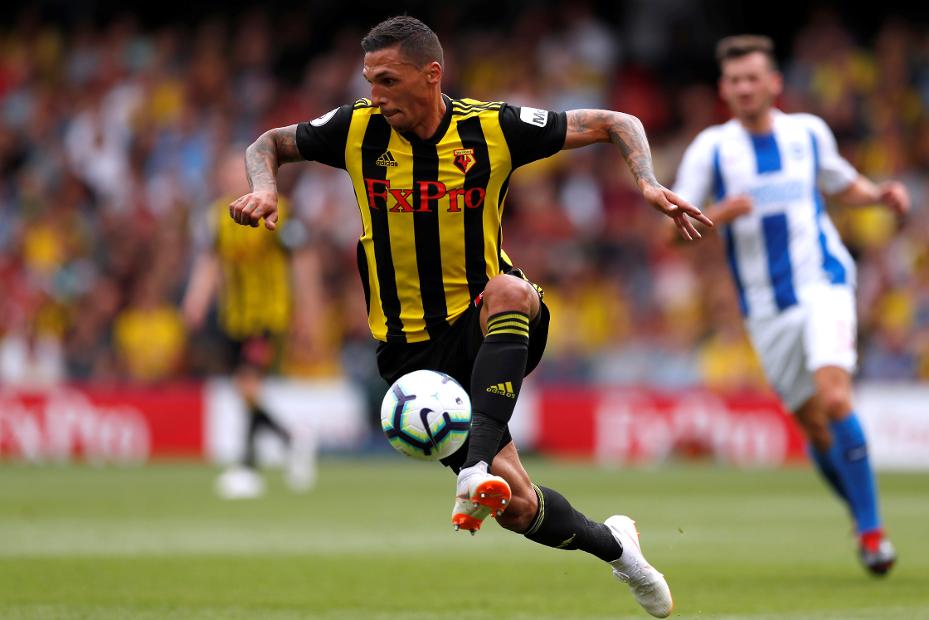 The Creativity component of the ICT Index is a measure of a player's potential to return assists.

Here, Jose Holebas (£4.8m) is the standout contender over the first four Gameweeks, scoring 137.8 in the Index after claiming four assists.

Holebas's share of dead-ball duties is a major reason for his early-season success.

He has created eight chances from set-plays, at least double that of any other defender.

That has prompted more than 156,000 FPL managers to buy him for Gameweek 5.

The Dutchman's eight successful crosses from open play are more than any other defender.

But he is only fourth for ICT Creativity with a haul of 91.1, despite only one assist.

Ahead of him are Benjamin Mendy (£6.4m) and Andrew Robertson (£6.1m), who have had strong attacking starts.

The Manchester City left-back is also the top-ranked defender for successful passes in the final third, with 114.

Robertson has been unlucky to only claim two assists.

The Liverpool left-back's total of 10 chances created is first among defenders.

He is also joint-top with Ben Davies (£5.8m) for big chances created, with three.

He is joint-top with Holebas for successful crosses or corners, with 10 apiece.

Trippier is owned by 24.6 per cent of managers after tallying a goal and an assist in his three appearances.

His average of 36.6 minutes per chance created is better than last season’s 46.7, where his seven assists was joint-top for defenders.

The Chelsea pair of Cesar Azpilicueta (£6.5m) and Marcos Alonso (£6.8m) also feature further down in the Creativity Top 10.

Alonso has soared to the top of the FPL player standings thanks to one goal and five assists.

But he has created only four scoring chances for his team-mates, a total matched by Azpilicueta.

The latter has also bettered Alonso's raids forward, producing more successful passes in the final third, by 97 to 91.