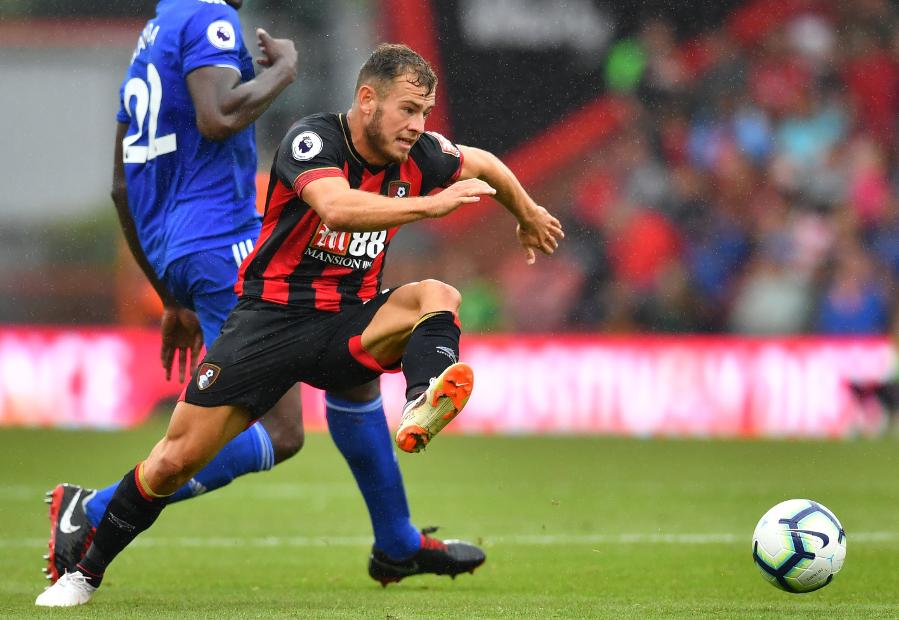 Ryan Fraser (£5.6m) has been one of the standout creative talents in this season's Fantasy Premier League, according to the ICT Index.

The Creativity component of the index highlights a player's potential to return assists. It shows that the AFC Bournemouth winger ranks among the top 10 midfielders.

Fraser has supplied five big chances, where the player receiving the pass is expected to score.

Tellingly, that total is at least two more than any other player in the Premier League.

It also betters Fraser's tally from last season, where he produced only three big chances in 26 appearances.

The Scot's upcoming schedule suggests he can add to his current haul of a goal and an assist.

Four of Bournemouth's next six matches score only two in the Fixture Difficulty Ranking (FDR).

However, it is David Silva (£8.5m) who is the top-ranked midfielder for ICT Creativity with a score of 177.3.

The statistics show Manchester City's playmaker has been unfortunate not to earn an assist.

Liverpool and Chelsea each supply two players in the top five for ICT Creativity.

Both have played 223 minutes over the first four Gameweeks, producing 10 and nine chances created respectively.

Despite starting only two matches, Hazard has two assists. He has also recorded 125 successful passes in the final third, more than any other player.

Saint under the radar?

The delivery of Mohamed Elyounoussi (£6.4m) could soon be a key weapon for Southampton.

The summer signing has played only 186 minutes and is yet to earn an assist but is joint top for successful crosses or corners among midfielders, with a total of nine.

And Southampton have recorded 14 efforts directly from corners, more than any other side.