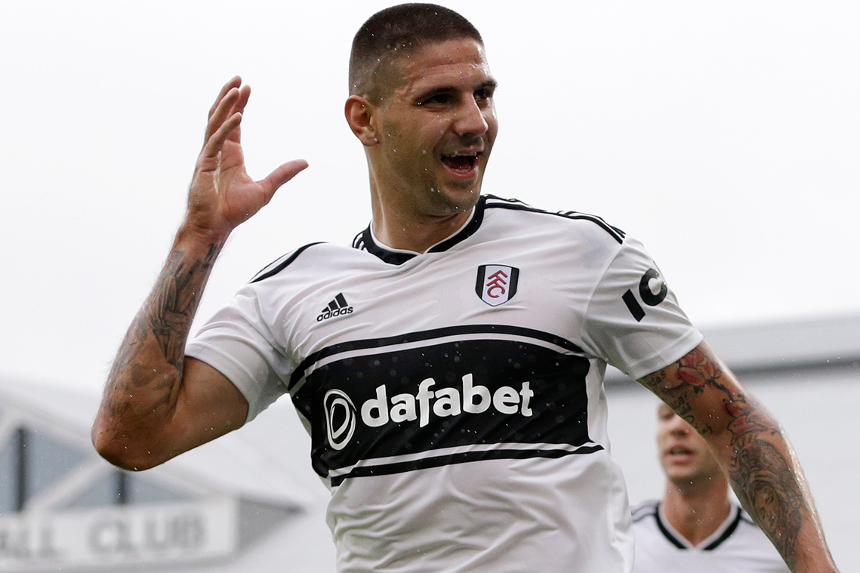 FPL Draft: What you need to know
FPL Draft: Mark Sutherns on why you should play
FPL Draft: No limits put Milner in the frame

If your Draft league has four teams or so The Scout looks at strategies when selecting forwards.

In a four-team league only 12 forwards can be selected at any one time so managers have more opportunity to pinpoint big-hitters for their attacks.

Aleksandar Mitrovic has been one of the biggest targets in FPL Draft after the start of the 2018/19 season.

For his home match with Crystal Palace in Gameweek 1, the Fulham striker was mainly ignored.

Only an average of 35 out of 250 FPL Draft managers early on in four-team leagues named the Serb in their first XI.

But, Mitrovic was started by 145 owners for the Gameweek 4 match with Brighton & Hove Albion.

That rise in popularity is also mirrored in Fantasy Premier League, where Mitrovic is the second-most bought forward since the season started, transferred in by over 761,000 managers.

His four goals and an assist in the first four matches have brought 29 points, second only to Sergio Aguero’s 30 in the forward standings.

The Spaniard was started by an average of 108 out of 250 managers in early leagues.

But his improved pitch time, as well as a Gameweek 2 goal against Arsenal, have boosted his popularity.

Morata has moved up to ninth for starts among forwards in the latest leagues, being picked by 122 managers for Gameweek 4's home match with AFC Bournemouth.

This is in stark contrast to FPL, where Morata has mainly been ignored due to the three-player-per-team quota.

With six of his team-mates owned by more than 14 per cent of FPL managers, Morata remains a major differential at 4.1 per cent ownership ahead of Chelsea's Gameweek 5 home match with Cardiff City.

Top 10 for starts in Draft*