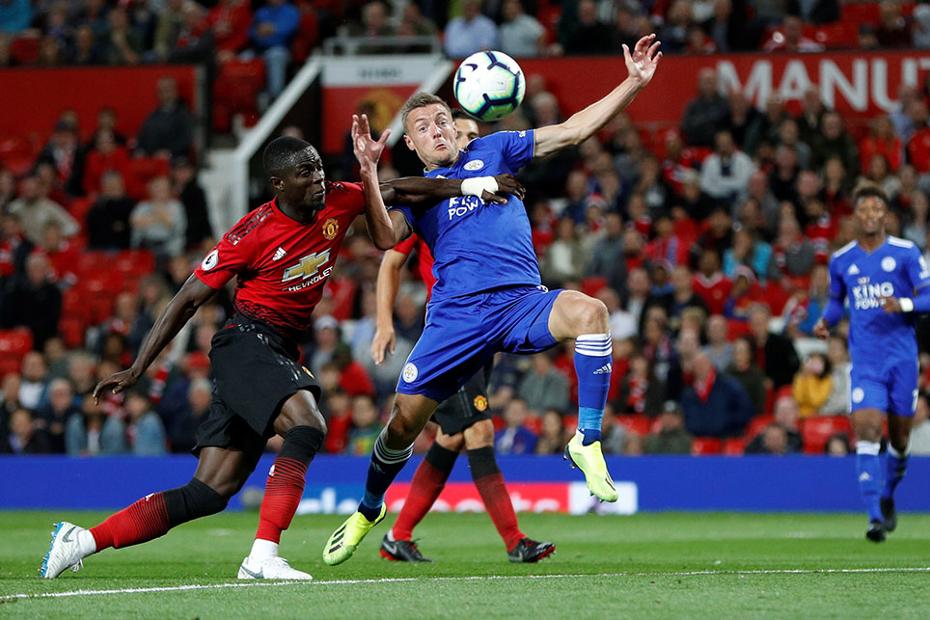 GW2 Ones to watch: Lee Peltier

The Leicester City striker looks well-placed to get a good points haul this weekend.

Vardy opened his account for the season with a late goal in the 2-1 defeat against Manchester United on Friday.

That came after being introduced as a substitute in the 63rd minute at Old Trafford.

And he is likely to feature from the start when Leicester host Wolverhampton Wanderers in Gameweek 2.

Wolves conceded two goals at home to 10-man Everton on their return to the Premier League.

If they are as generous at Leicester, Vardy has the pedigree to capitalise.

His consistency was equally impressive. He scored in 18 different matches in 2017/18.

Vardy also has the added benefit of being his side's designated penalty-taker.

More than 71,000 new managers have bought Vardy ahead of Saturday's 11.30 BST transfer deadline.

But he is still owned by just 7.7 per cent, marking him out as a big differential option for Gameweek 2.