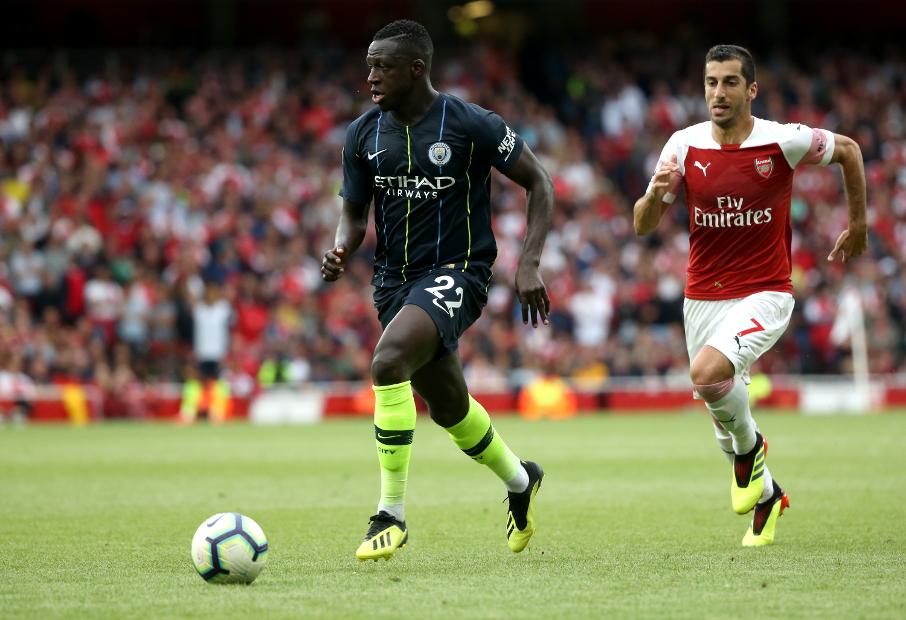 The opening weekend of 2018/19 FPL was notable for the big points scored by defenders.

No fewer than nine returned double-digit scores, with Mendy's 15 points in Manchester City's 2-0 win at Arsenal the highest.

To put that into context, no forwards and only six midfielders managed 10 points or more in Gameweek 1.

Mendy should be backed again this weekend.

The statistics suggest more defensive and attacking points are on the way.

He bolstered his clean sheet in GW1 with the assists for both goals at Emirates Stadium. That all-round ability earned him the maximum three bonus points.

His four crosses were second only to the seven provided by Riyad Mahrez (£9.0m) among Man City players.

No team-mate bettered his two chances created and only two of the side's big-hitters had more than Mendy's two shots.

They were Sergio Aguero and Raheem Sterling who each had three shots and, at £11.0m, cost nearly double as much as Mendy.

At home, City's total of 103 shots conceded was fewer than any other side.

The Terriers, meanwhile, were the second-worst team for away shots. They had only 154, scoring 12 goals.

It makes him the third-most popular transfer target of Gameweek 2.

He has already climbed £0.1m in price, one of only seven players to do so.

That has also pushed his ownership levels beyond 13 per cent.

He looks to have both the form and the GW2 fixture to build on his superb opening display.