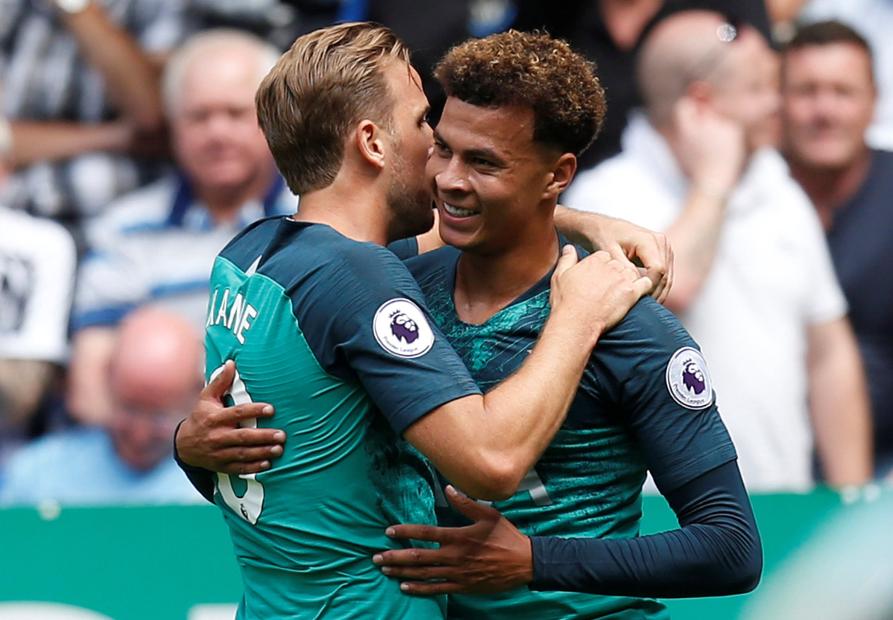 An opening-weekend goal capped a fine all-round performance by the Tottenham Hotspur midfielder.

Alli returned nine points at Newcastle United thanks to his winner and two bonus points.

Those returns were not by chance.

No player in Gameweek 1 had more big chances than Alli's two at St James' Park.

A big chance is defined as a situation where the player receiving the pass is expected to score, meaning Alli is getting into dangerous positions.

Better than Kane or Eriksen?

Both players had two efforts, both from inside the box.

But while each of Alli's were on target, neither of Kane's were.

Kane is far more expensive and found in 31 per cent of squads, yet returned only one point in Gameweek 1.

The 5.1 per-cent owned Alli therefore looks to be a powerful differential.

Last season Alli scored or assisted 35 per cent of Spurs' goals when on the pitch, better than Eriksen's 30 per cent.

Mauricio Pochettino's side host Fulham at Wembley Stadium on Saturday.

The promoted Cottagers struggled on their return to the Premier League in Gameweek 1.

They allowed 10 shots on target in their 2-0 defeat to Crystal Palace, more than any other side.

This suggests that the Spurs attack can prosper.

Kane's record of having never scored a league goal in August has led to over 42,000 sales in Gameweek 2.

Meanwhile, another of Pochettino's attacking options, Son Heung-min (£8.5m), is unavailable as he represents South Korea in the 2018 Asian Games.

It all points to Alli being the in-form Spurs alternative for managers seeking to kickstart their 2018/19 campaign.