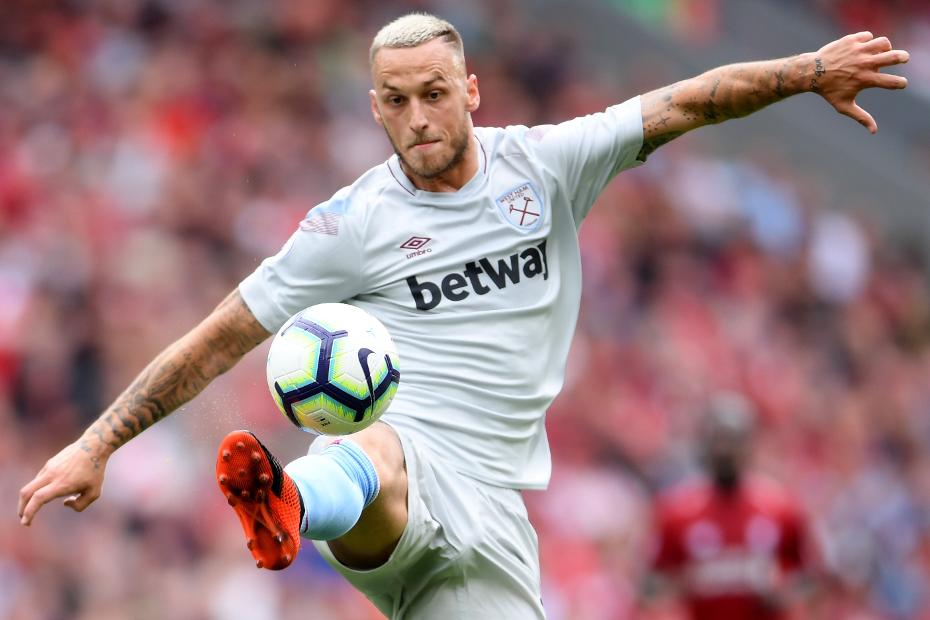 The West Ham United striker can bounce back from a disappointing season opener at Liverpool.

Arnautovic is the fourth most-sold forward in FPL ahead of Gameweek 2, ditched by more than 36,000 managers after Sunday’s 4-0 loss.

But a home match with AFC Bournemouth can reward his quest for goals.

Arnautovic thrived after being moved up front for West Ham last season. He recorded 11 goals and seven assists in 20 appearances as a striker.

And the underlying statistics from that period highlight his Fantasy potential.

His totals of 60 shots on goal and 28 shots on target were among the top five players overall.

Arnautovic carried that form into pre-season under new manager Manuel Pellegrini. He scored five goals and supplied an assist during the summer friendlies.

That made him a big early target for FPL managers.

Indeed, despite those recent sales, Arnautovic is still owned by 19 per cent and is the fifth most popular forward in the game.

They managed just three clean sheets on their travels in 2017/18.

Arnautovic has a strong record against them, too, scoring twice in the Gameweek 20 encounter last season.

Should that eye for goal re-emerge against the Cherries, his sellers might regret their hasty decision.