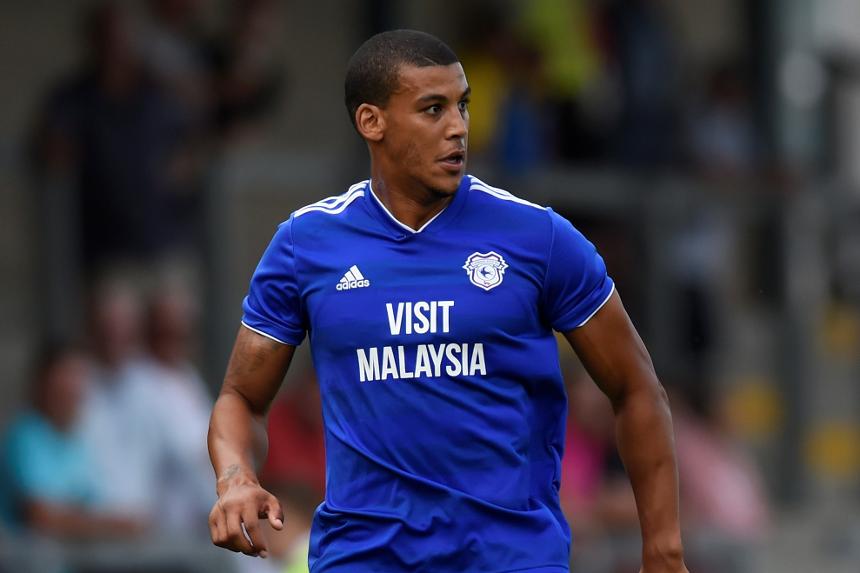 Cardiff City's right-back can follow in the footsteps of Aaron Wan-Bissaka (£4.1m) as one of the cheapest starting options for 2018/19.

That pair were among only three outfield players priced at less than £4.5m to start in Gameweek 1.

While over 206,000 FPL managers have transferred in Wan-Bissaka this week, Peltier has mainly gone unnoticed.

Only four per cent of FPL managers own him ahead of a weekend visit from Newcastle United.

At home, Neil Warnock's side boasted the most impressive defensive record in last season's Championship.

They conceded only 16 goals in 23 matches at the Cardiff City Stadium, while keeping 11 of their 19 clean sheets at home.

Peltier's display away at AFC Bournemouth in Gameweek 1 highlighted his defensive contribution.

No team-mate surpassed his totals of four tackles and three successful tackles at Vitality Stadium.

Newcastle arrive in Wales having managed only two shots on target in their opening-weekend loss to Tottenham Hotspur.

They struggled to find a cutting edge on the road last season too.

Away from home, the Magpies scored only 18 goals. They only converted 7.96 per cent of their chances, the fifth-lowest rate in the Premier League.

And that could help him become the next must-have defender for Fantasy managers on a budget.