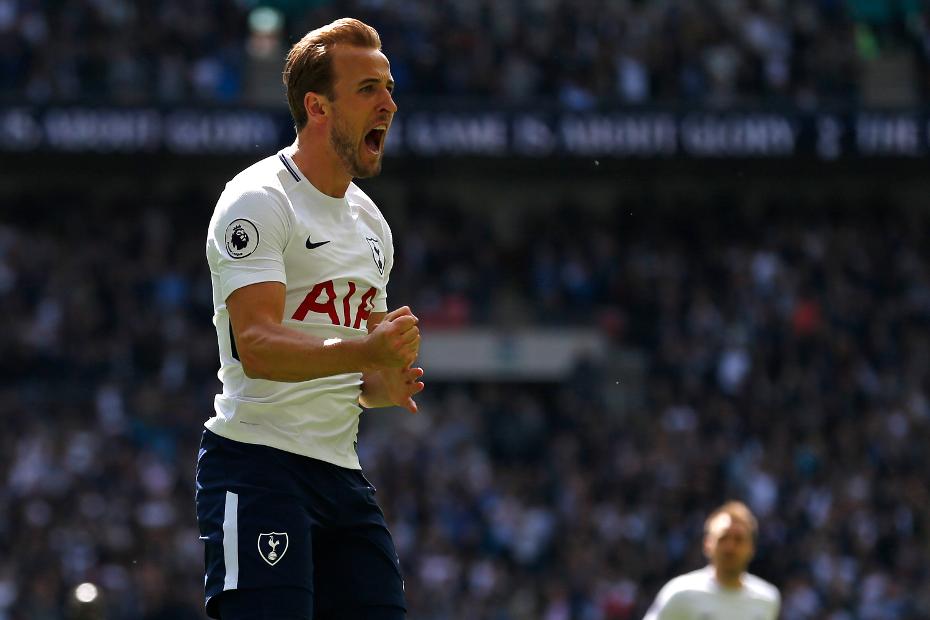 Your captain scores double points and therefore is a vital part of every FPL squad.

Reigning FPL champion Yusuf Sheikh collected 601 of his 2,512 points from his captain alone. That works out as nearly a quarter of his 2017/18 total.

And the 2016/17 winner, Ben Crabtree, gained 755 points from his armband picks. That was almost 30 per cent of his total points haul.

An initial squad should always be assembled with a regular captain pick in mind. An ideal captain can score bumper hauls and also deliver points consistently.

The winger supplied a goal or an assist in 27 of his 36 Gameweek appearances during his first season at Liverpool.

Similarly, there is good reason why Harry Kane (£12.5m) is the priciest forward.

The Tottenham Hotspur striker scored two or more goals in nine of his 37 Gameweek appearances.

His totals of 184 shots, 122 shots inside the penalty area, and 76 shots on target were all the most of any player in last season's game.

But if you choose to ignore Salah and Kane, you could alternate the captaincy according to fixtures.

Both Sergio Aguero (£11.0m) and Pierre Emerick-Aubameyang (£11.0m) are examples of players who performed better in home matches last season.

Aguero scored 15 of his 21 goals at the Etihad Stadium; Aubameyang supplied seven of his 10 goals and three of his four assists at Emirates Stadium.

Manchester City and Arsenal alternate between home and away matches in each of the first six Gameweeks, meaning FPL managers who have both strikers can captain the one who is at home in that particular round.

As we witnessed last season, big-hitting midfielders can also be major suppliers of points.

He captained a midfielder only twice in the first 13 Gameweeks.

But he then selected Salah or Sterling as skipper in 14 of the following 15 Gameweeks.

The results were spectacular.

By Gameweek 29 he had risen to third in the world, and the rest is history.

Selecting the right captain can make or break Fantasy seasons.