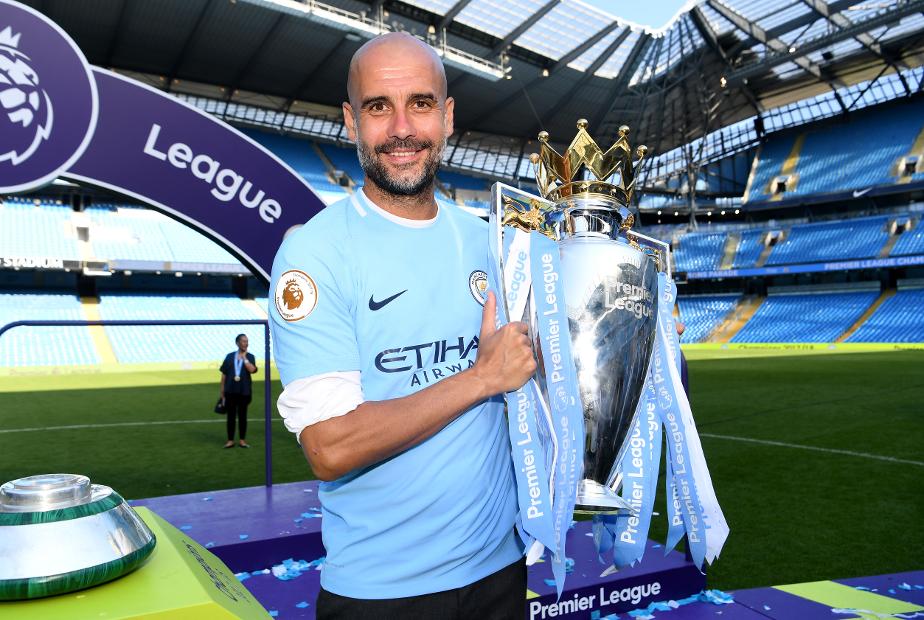 The 2018/19 season is just two weeks away and Fantasy Premier League managers are stepping up their preparations.

In a new series of articles, The Scout explains how to cover all of the FPL fundamentals.

There is no need to plan for the long term. You should pick your opening squad based around the fixtures of the first three to four Gameweeks.

If you want to make changes for further down the line, bear in mind that you have one free transfer each Gameweek and a Wildcard chip to use before 30 December.

Try to limit any risk when picking your players.

For example, a promoted player or a new signing can be appealing. But history has shown that they can be less reliable while adjusting to the league.

Therefore, it is best to limit your selection to one or two of these "gambles" and instead rely on proven FPL performers.

Select nine or 10 regular starters for your XI and fill the remaining slots with cut-price players who can be swapped out according to fixtures.

Seek out two cut-price defenders who can be swapped in and out of the XI and use the Fixture Difficulty Ranking (FDR) to find a suitable pairing.

Ben Mee (£5.0m) of Burnley and Cedric Soares (£4.5m) of Southampton are a pair of defenders whose fixtures combine well in the opening Gameweeks.

You can only select three players from any Premier League club, so do not waste a slot on low-scoring players.

N'Golo Kante (£5.0m) is the seventh-most popular midfielder in the game with 14.8 per cent ownership.

But he has scored only one goal in each of his three FPL seasons with Chelsea and, before that, Leicester City.

By owning Kante, you would be restricted to picking only two other Chelsea players.

Should the Blues start the season strongly under new head coach Maurizio Sarri, you may regret owning the Frenchman.

Instead, opt for cut-price players from teams unlikely to take up your three-player allocation.