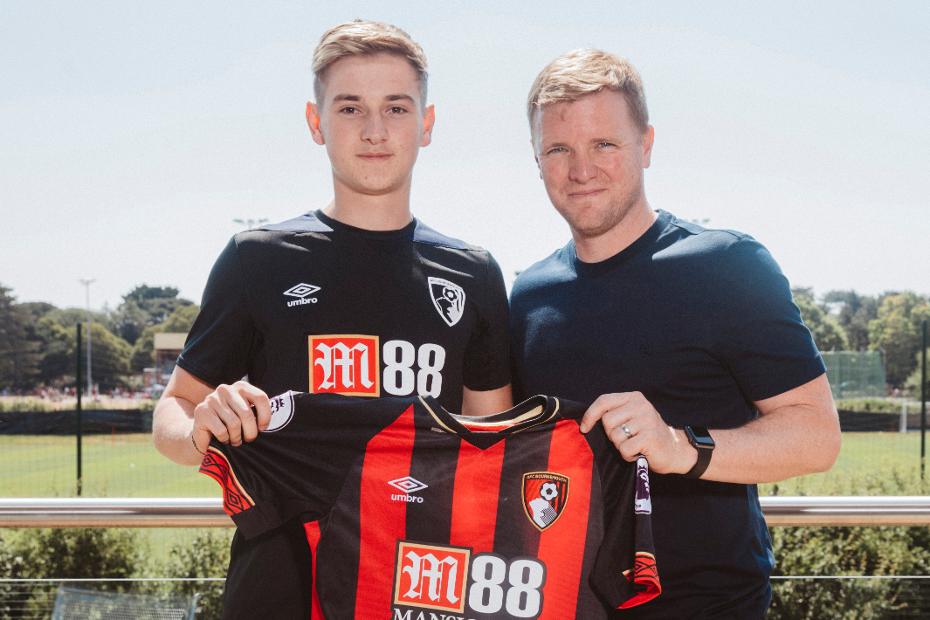 FPL managers' moves in the transfer market can have a big impact on their seasons.

With one free transfer for each Gameweek, managers can snap up form players or cut-price gems, or swap out those who are injured or suspended.

Adopting some key transfer strategies can help gain an advantage.

It is not essential to make a transfer before each Gameweek deadline.

Instead, a free transfer can be "rolled over" to give you two transfers for the following Gameweek.

This can make a greater impact when freshening up your squad.

By transferring out two players, you can often free up funds to bring in an expensive option that you might not have been able to afford.

It is a good idea to begin the season with this strategy.

Build your opening squad with the first two Gameweeks in mind, allowing you to carry over your first transfer.

When possible, it is best to avoid spending four points on extra transfers or taking unnecessary points hits.

But saving transfers and combining a hit with two free swaps can be a very effective tactic.

By doing so, you can sign three players for a cost of four points, increasing the chances that one of those new players will pay off that four-point debt.

This was a strategy adopted by each of the last two FPL winners.

He made three transfers in a single Gameweek on four occasions.

And 2016/17 winner Ben Crabtree saved his transfer in nine Gameweeks.

He then spent extra points on transfers seven times.

Changes in tactics or form, or the arrival of a new manager can also influence transfer market moves.

But their output dropped off sharply following the departure of manager Marco Silva.

All seven of Doucoure's goals, and all of Richarlison's five goals and eight assists, were produced before Silva left in Gameweek 24.

Fantasy managers who acquired either player in the opening stages benefited from their early rises in price before a loss of form sent their costs tumbling.