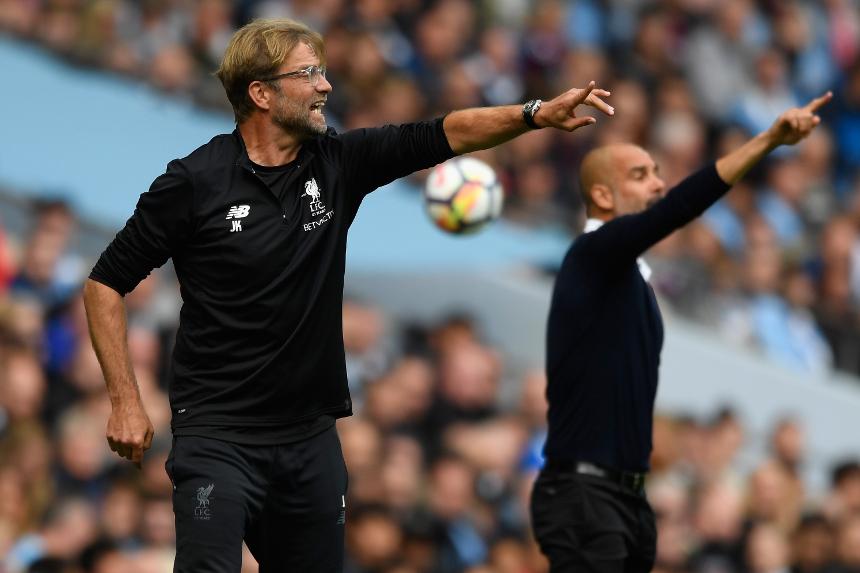 Not sure which shape to set your Fantasy team up in? The Scout says staying flexible is the key

Managers should always be adaptable when assembling a 15-man squad.

While it is sensible to build a squad with a starting XI and formation in mind, managers must be flexible as the season progresses.

The 3-4-3 is the most popular among managers.

In that formation, your fifth midfielder and two benched defenders should be back-up options for the first three to four Gameweeks.

The value available to FPL managers can influence a change in plans.

It is in midfield where cut-price gems tend to emerge, forcing a change in formation.

So be prepared to change to a five-man midfield when such opportunities arise.

If you have confidence in midfield bargains from the start, go for a 3-5-2 and have a cut-price forward, along with two budget defenders, on the bench.

A three-man defence is the most popular, as it allows managers to field seven attacking players.

But the goals and assists offered by wing-backs or attacking full-backs can alter that approach.

Defenders score six points for each goal in FPL, with midfielders earning five and forwards four.

Finding those players who offer a big attacking threat from the back can again lead to a change in tactics.

Marcos Alonso (£6.5m) and Andrew Robertson (£6.0m) both averaged five points per match in 2017/18. Only three forwards could better that.

Alonso excelled as a wing-back in Antonio Conte's 3-4-2-1 set-up for Chelsea.

He scored seven and six goals in each of the last two seasons and is the fourth-most popular defender in the game, owned by 16.8 per cent.

This means that Alonso is expected to play as a full-back this season, which could limit his attacking potential.

Monitoring such changes, as well as player form, will help shape and dictate your formation accordingly.