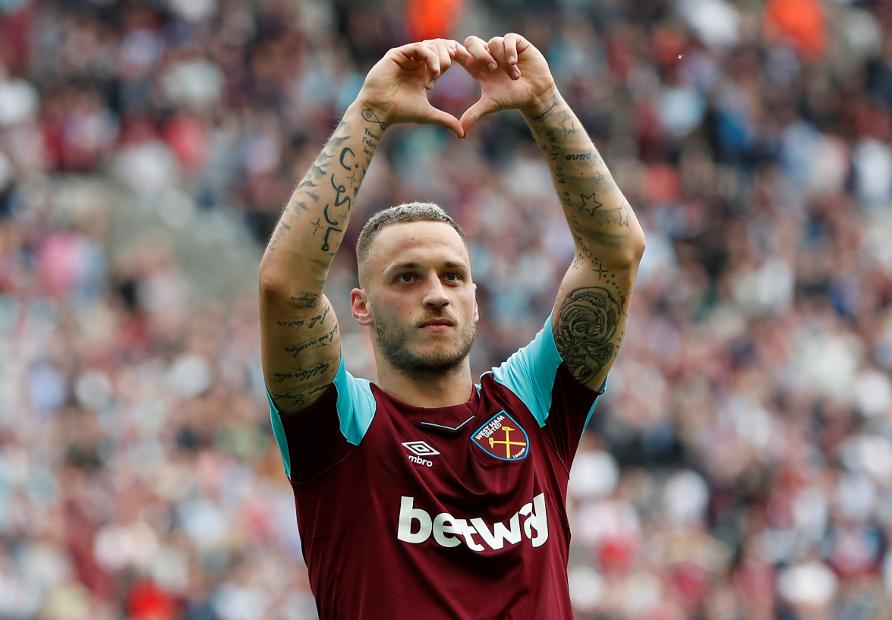 Unai Emery is not the only newly appointed Premier League manager facing a challenging start.

Also with a difficult opening to 2018/19 is Manuel Pellegrini at West Ham United.

In the first five Matchweeks the Hammers travel to Liverpool, Arsenal and Everton.

And before the end of September they also host Chelsea and Manchester United.

Over the course of the last two campaigns, West Ham have not only struggled against the "Big Six" sides, but AFC Bournemouth and Everton, too.

In matches against their first seven opponents during that period they have averaged only 0.6 points.

Pellegrini must find a way of improving that record, and fast, if his side are to avoid a low placing heading into the autumn.

One player could hold the key for Pellegrini to reverse those fortunes.

Marko Arnautovic was by some distance West Ham's most dangerous player last season, producing 11 goals and six assists in the Premier League.

Encouragingly for Pellegrini, the Austrian scored five goals and created another two against their early 2018/19 opponents.

But where will he be best deployed?

Depending on whom he signs in the summer transfer window, Pellegrini may be forced to drop Arnautovic back in a less advanced position.

Why? Because there is currently a creative void in midfield.

Manuel Lanzini has undergone surgery on a serious knee injury picked up before the 2018 FIFA World Cup and the Argentinian is set for a lengthy spell out of action.

Despite missing more than a quarter of 2017/18 through injury, Lanzini created three of Arnautovic's goals, producing six assists and five goals in total.

If he is unavailable and Arnautovic leads the line, West Ham's supply line may not be as productive.

So we may see the Hammers' talisman dropped into a deeper or wider role, like at former club Stoke City, rather than as the lone striker.

To provide enough of a goal threat in these awkward August and September fixtures, Pellegrini will be aware of how important it is to get Arnautovic's role in the side correct.

The configuration of West Ham's attack in these matches will determine how they fare.