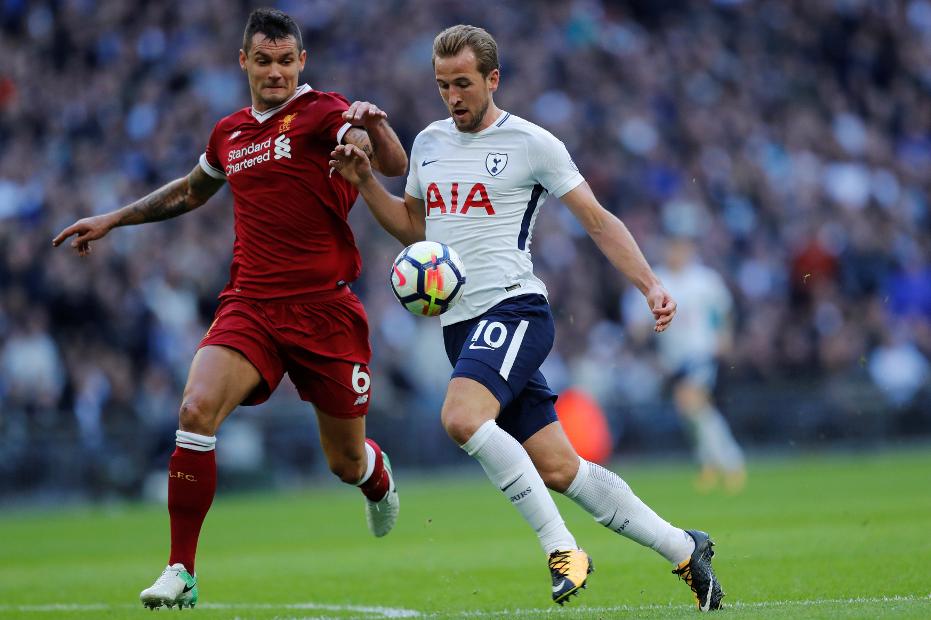 Adrian Clarke looks ahead to a mouthwatering Matchweek 5 encounter.

One of the most eagerly anticipated fixtures of 2018/19 is Tottenham Hotspur v Liverpool.

Past meetings between Mauricio Pochettino and Jurgen Klopp have produced drama and excitement, so this Matchweek 5 encounter is set to fit the occasion.

In the most recent of this fixture, Spurs triumphed 4-1 at Wembley Stadium in one of the most memorable matches of 2017/18.

Recent history tells us there should be goals.

Across the last five seasons, Premier League matches between these clubs have produced a total of 32 goals.

Of those 10 matches, five have featured a minimum of four.

It could be the duel between arguably the best centre-forward and best central defender in the Premier League: Harry Kane and Virgil van Dijk.

It’s a duel in which Kane appears to have the edge.

Van Dijk has faced Kane four times in the competition but only once has he stopped the England international from scoring.

The Spurs striker will take further encouragement if he gets the chance to come up against another Liverpool defender.

He scored one and set one up before the Croat was substituted off after only 31 minutes.

Across the five PL matches where they have been on opposing teams, the Tottenham Hotspur striker has netted an impressive five goals.

Lovren has, however, been sidelined with a pelvic injury this season, so Kane will more likely have his England team-mate Joe Gomez to contend with.

Gomez also played in that 4-1 reverse at Wembley Stadium, although he was deployed at right-back.

This season, playing alongside Van Dijk at centre-back, he has helped the Reds to four wins out of four, including three clean sheets.

Jurgen Klopp will be confident his side are a different defensive prospect this time around to the side that succumbed last October.