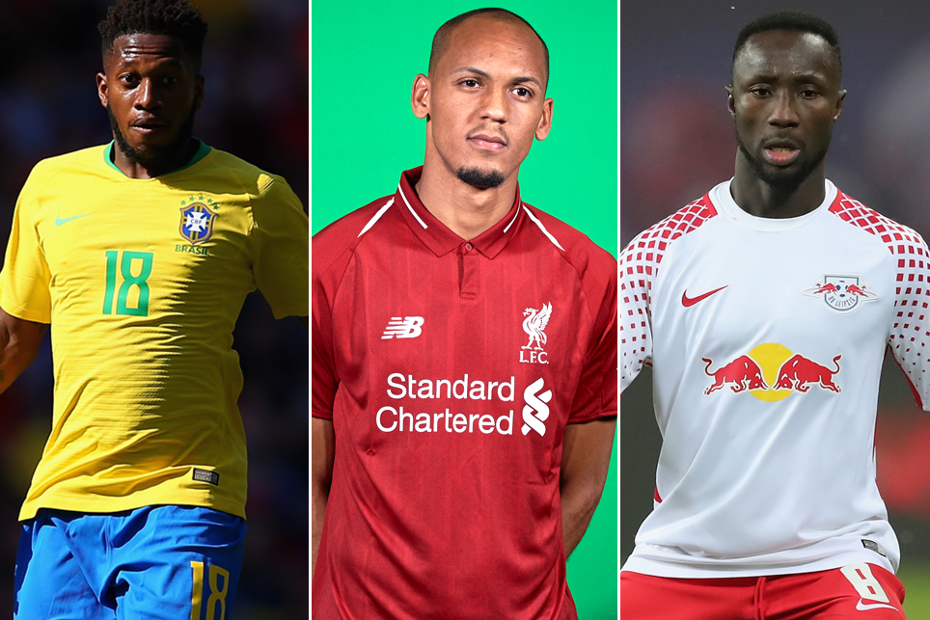 Three new players set to feature next season in the Premier League will have a tough start in the competition.

Fred, who has agreed a move to Manchester United, as well as Liverpool signings Fabinho and Naby Keita, will bring similar qualities to the competition.

The three midfielders are all dynamic box-to-box players who can also sit in front of the defence.

While each is different, their performances at their former clubs produced similar statistics.

By Matchweek 3 we will have more of an idea if the three can excel in the Premier League.

That’s because by then both United and Liverpool will have faced Brighton & Hove Albion and one of the toughest midfields in England.

Dale Stephens and Davy Propper, helped by the hard-working playmaker Pascal Gross, are experts at making life uncomfortable for opponents, something United know all too well.

Stephens and Propper were integral to United's 1-0 defeat on their first visit to the Amex Stadium.

This pair were one of the best ball-winning midfield duos in 2017/18.

It is not only Brighton who will offer an early test for the new boys.

Leicester City face Man Utd on the opening weekend and then Liverpool in Matchweek 4.

In those matches they will go head-to-head with the most prolific tackler of last season.

Wilfred Ndidi made 138 tackles, winning 89. He will present yet another early challenge for Fred, Fabinho and Keita.