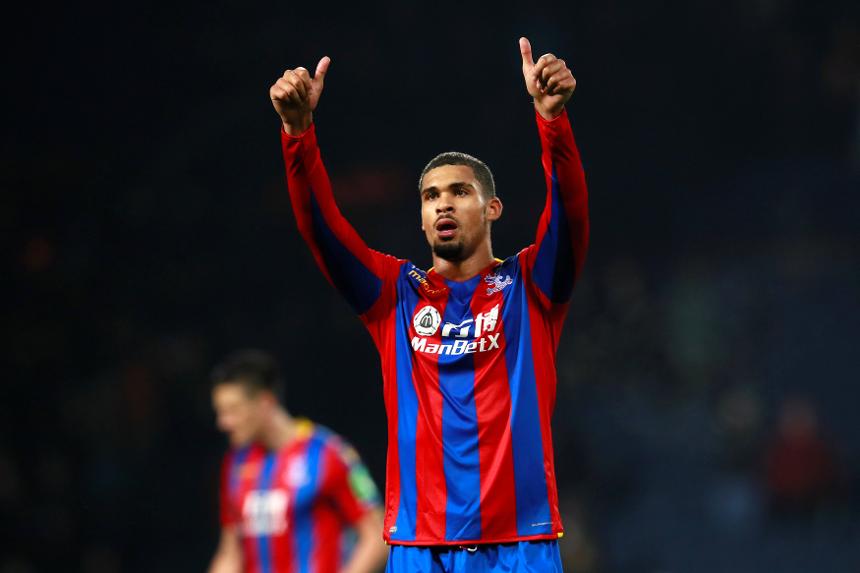 After playing a major part in Crystal Palace’s revival under Roy Hodgson, Ruben Loftus-Cheek has shown how he can shine at Chelsea in 2018/19.

Running with the ball

Chelsea are at their most dangerous when Eden Hazard and Willian are running at opponents with speed.

Loftus-Cheek is a player who can do exactly that, whether as a winger or in a more central role.

The 22-year-old has tremendous power and pace, and his 6ft 3in frame makes him extremely hard to knock off the ball.

He recorded a faster top speed this season than any of the Chelsea players he would be competing with for a first-team place.

Antonio Rudiger and N’Golo Kante were the only Blues to travel quicker.

Loftus-Cheek is also a dangerous runner with the ball at his feet.

Per 90 minutes, Hazard was the only Chelsea player to beat opponents at a faster rate than Loftus-Cheek in 2017/18.

That is particularly impressive considering Palace’s average possession for the season was 44.36 per cent, compared with Chelsea’s 55.44 per cent.

This means Loftus-Cheek has had less time on the ball to showcase his talents.

Interestingly, he is fouled almost as often as the Belgian too, about three times each match.

He is comfortable on the left or right, as a box-to-box player in a midfield three, or playing behind the striker.

While at Palace he thrived on the left, but it could be in a more central role that he is most useful for Chelsea.

No one in Chelsea’s central midfield travels with the ball as well as Loftus-Cheek.

He can bring a new dimension to their play, much like Alex Oxlade-Chamberlain has done at Liverpool.

Where Loftus-Cheek must improve is supplying greater end product.

Last season he scored only two goals and provided three assists for Palace. He will need to create more than the 1.25 chances per match he laid on, too.

But performing for a side who will spend more time in advanced areas would suit him.