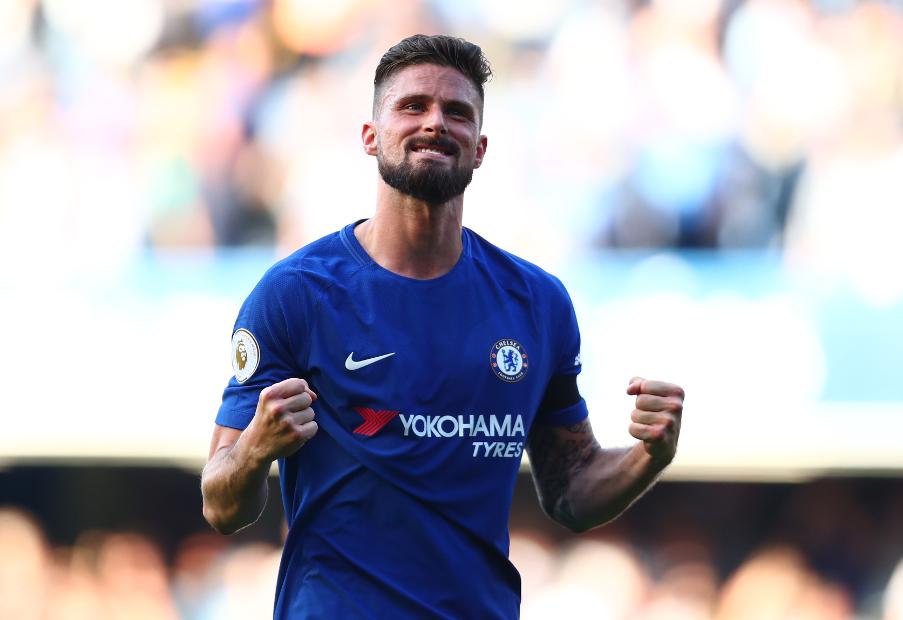 Chelsea striker can return to haunt Newcastle United and be the ultimate final-day differential, reckons The Scout

The striker has inspired Chelsea's end-of-season surge and can now do the same for FPL managers.

Antonio Conte's side have won five and drawn one of their last six matches in all competitions, earning a place in the FA Cup final.

Giroud has scored four goals over that spell.

He appears to have edged ahead of team-mate Alvaro Morata (£10.4m) for the lone forward role as the Blues prepare for the visit to Newcastle United on the final day.

Handed minutes off the bench as a substitute against Huddersfield Town in midweek, Giroud is poised to return to the teamsheet at St James' Park.

He scored and earned the maximum three bonus points on his previous start, against Liverpool in Gameweek 37.

However, he also has an ability to deliver from the bench; six of his seven league goals this season have been scored as a substitute.

He also has history when it comes to delivering big FPL scores for the season finale.

The Magpies have lost each of their last four matches, conceding in six successive Gameweeks.

Giroud can exploit their dip in form and, as part of only 2.9 per cent of FPL squads, he can once again prove to be a powerful final-day differential.