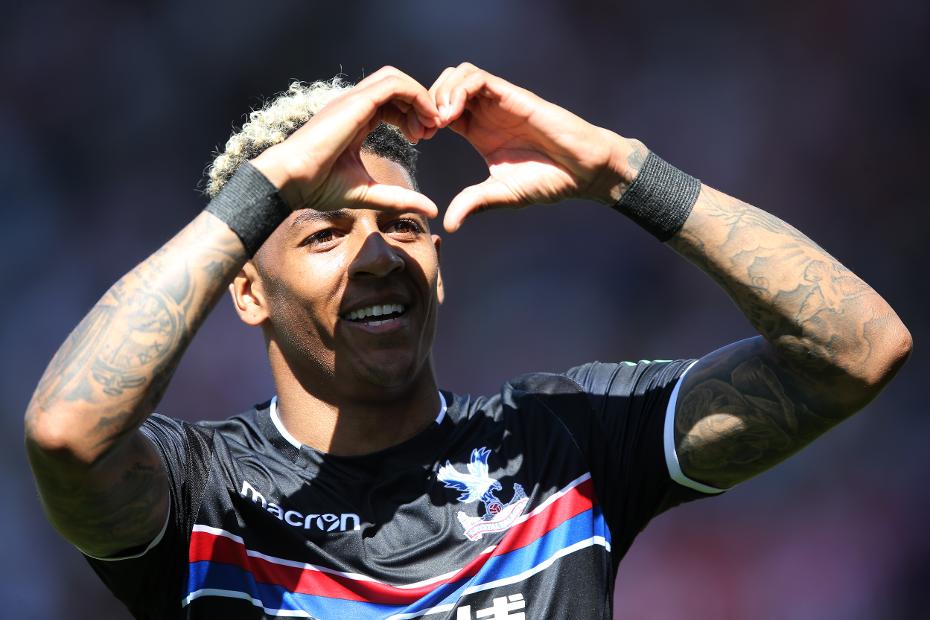 A proven eye for goal means the Crystal Palace defender is after the hearts of FPL managers, says The Scout

Back-to-back goals against Leicester City and Stoke City have made the Dutchman the most wanted defender in Fantasy.

With four goals and three clean sheets from his last nine starts, Van Aanholt sits top of the FPL form standings for his position and has been transferred in more than any other defender in the Gameweek.

Attacking threat is crucial to his appeal.

Since scoring his first goal of the campaign, against Manchester United in Gameweek 29, his 13 shots and seven shots on target are both more than any defender.

And encouragingly, he was on the end of four big chances over those matches. These are defined as opportunities where the receiving player is expected to score.

By comparison, he recorded only three shots on target and two big chances over the opening 28 Gameweeks.

Van Aanholt comes with a strong pedigree in Fantasy, having been a regular goalscorer in previous seasons.

The Eagles have conceded only one goal in their last three matches and won their previous home fixture 5-0 against Leicester City.

West Brom, meanwhile, have scored a mere 10 goals away from home all season. Only Brighton & Hove Albion, with nine, have fewer.

And as part of two per cent of squads, he should be a top priority for managers seeking a differential in defence.