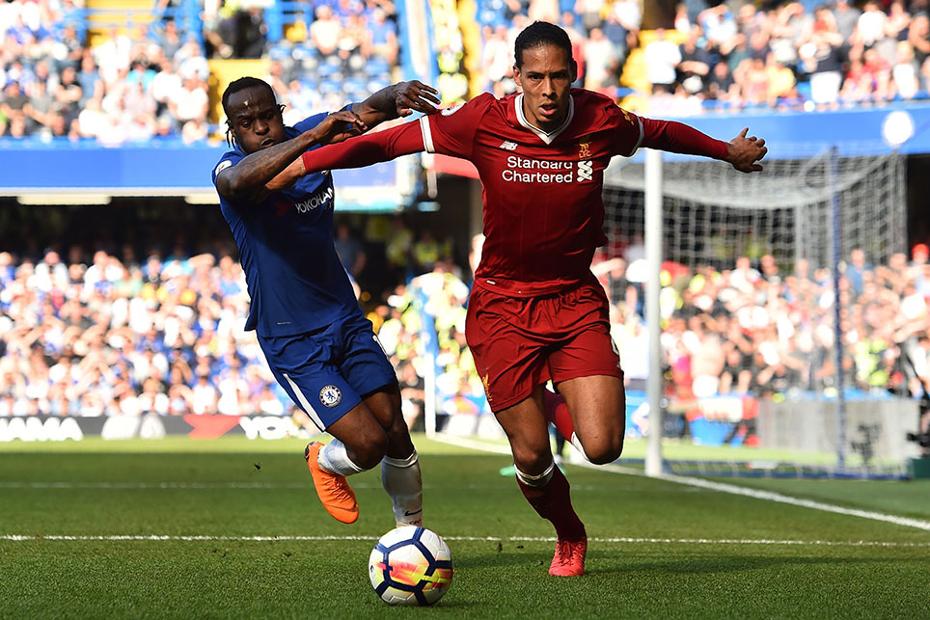 Defender’s clean-sheet promise and aerial threat could be decisive for Liverpool and Fantasy managers, says The Scout

Klopp: We have one week - that feels like a year! External Link
GW37 Bonus points: Defences on top

Liverpool’s attack has captured the attention of Fantasy managers this season, but Van Dijk could be the player to deliver on the final day.

The Anfield meeting with Brighton & Hove Albion has taken on greater importance with Chelsea putting pressure on the Liverpool's spot in the top four.

Van Dijk will be pivotal to their chances of shutting out their opponents, while also providing a major threat to the Brighton back four.

Since Van Dijk’s Premier League debut for the club in Gameweek 24, Liverpool have claimed seven clean sheets, more than any other side.

Only Manchester City, with nine goals conceded, have let in fewer than Liverpool's 10.

Brighton have lacked a cutting edge on their travels. Their 14 big chances in away matches are fewer than any other side.

Van Dijk’s presence at set-pieces will likely be a feature of Sunday’s encounter.

He scored a header from a corner on his club debut in an FA Cup win over Everton.

And from Gameweek 24, his 14 shots and 10 shots inside the penalty area rank him among the top five FPL defenders.

Indeed, only the front three of Roberto Firmino (£9.4m), Mohamed Salah (£10.4m) and Sadio Mane (£9.4m) have had more shots in the penalty area for Liverpool over that spell.

Chris Hughton’s side have conceded 20 goals from set-pieces, including 14 from corners, more than any other team.

Van Dijk is the only defender to remain ever-present as Jurgen Klopp has shuffled his line-up around UEFA Champions League ties.

An assured starter with an ownership of just 6.7 per cent, he can produce a double-figure score and shake up the final Gameweek.