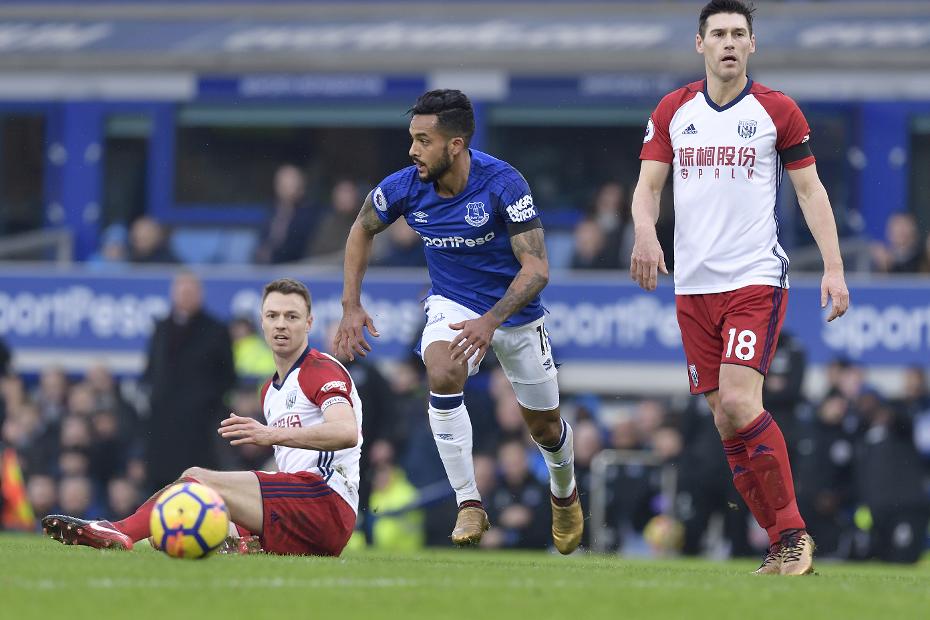 Everton signing from Arsenal can revive 2016/17 form to deliver points for FPL managers, says The Scout

The Scout is selecting five players to target ahead of Gameweek 25 in Fantasy Premier League.

Walcott's switch from Arsenal to Everton can give Fantasy managers yet another powerful midfield option.

He played just 63 minutes for Arsenal this season before his move, but his 10 goals and three assists from just 23 starts in 2016/17 are a reminder of his potential in FPL.

He is a provider of chances but has always offered his own direct goal threat.

These numbers rank him alongside the shooting stats this season of more expensive Fantasy options.

Walcott will bid to add firepower to an ailing Everton attack that has just two goals from their last six matches.

He already delivered on his debut. Walcott was given 90 minutes and earned the assist for Oumar Niasse's (£4.7m) equaliser in the 1-1 draw with West Bromwich Albion in Gameweek 24.

In Gameweek 25, Everton face a Leicester City side who arrive at Goodison Park on the back of three consecutive clean sheets.

But away from home, they have had just two shutouts in 12 matches. Only Stoke City have fewer.

After Wednesday, Walcott will next face Arsenal at Emirates Stadium but then comes a kinder run of matches.

That schedule could deliver Walcott as a Fantasy option.

Those willing to move now could profit early from a proven source of goals found in just 1.2% of squads.