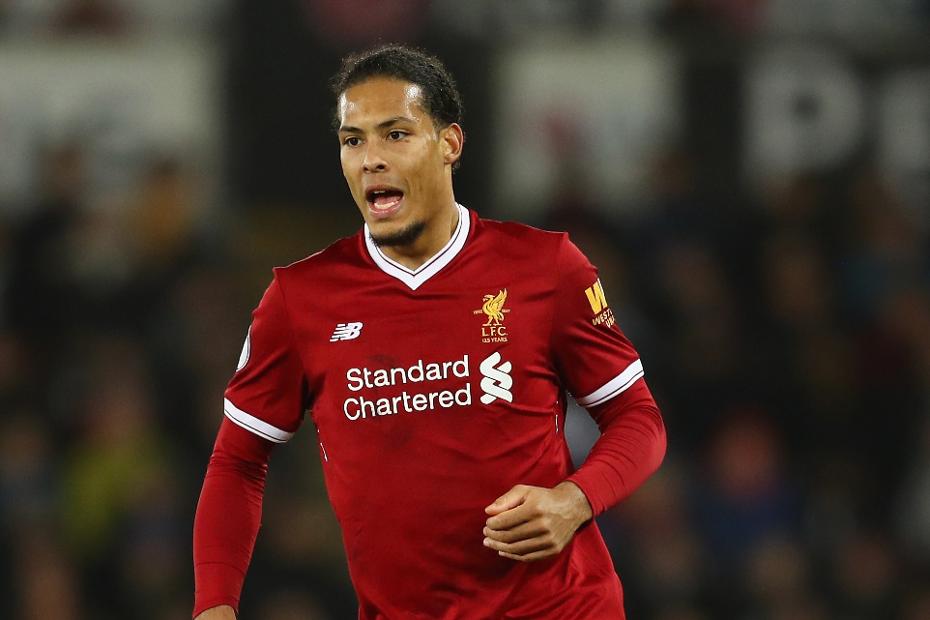 'Everyone is wary of Mo' - how Salah's reputation strikes fear External Link
GW25 Ones to watch: Jack Butland

The new Liverpool centre-back is threatening a double-figure score in Fantasy.

Van Dijk has that key combination that is precious for an FPL defender: the promise of clean sheets, coupled with a goal threat.

Already the Dutchman has shown his potential for his new side.

He scored the winner on his Liverpool debut in the FA Cup against Everton and in his Premier League bow, at Swansea City on Monday, Van Dijk’s attacking ability again caught the eye.

Despite a 1-0 defeat, Van Dijk recorded three shots, two from inside the penalty area.

He also created two chances, providing the cross for the Roberto Firmino (£9.2m) stoppage-time header that struck a post.

During his run of starts for Southampton between Gameweeks 7-17, he produced 119 clearances, blocks and interceptions (CBI), more than any other FPL defender.

That is a key metric in the Bonus Points System (BPS), which decides how bonus points are awarded.

Four of their next five matches score only two in the Fixture Difficulty Rankings (FDR).

That run begins with a Gameweek 25 trip to a Huddersfield Town side who have scored only one goal over the last four Gameweeks,

Huddersfield Town have also created only one big chance in that time, fewer than any other side.

And only Southampton (14) and Manchester United (13) have conceded more than their 10 headed shots over that four-match period.

That would suggest Van Dijk has the opportunity to claim a first clean sheet in Liverpool colours, while posing a real threat at set-plays.

Found in only 5.1% of FPL squads, an early swoop for the imposing defender could prove a game-changer in Gameweek 25.