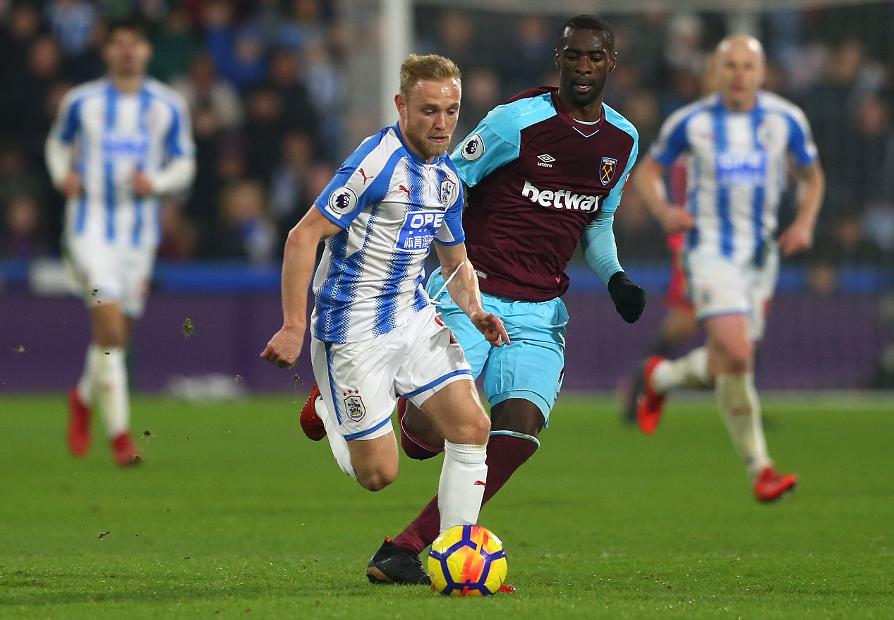 Signing from Norwich can conjure the chances the Terriers have been craving, writes Adrian Clarke

Pritchard: Town is the perfect fit for me External Link

Ranked 19th for shots on goal (219) and chances created (154) David Wagner’s side can struggle to unlock rival teams in open play.

This lack of craft inside the final third is highlighted by their low number of assists: no Huddersfield player has made more than the three delivered by Collin Quaner.

Two of the players Wagner may have earmarked as his chief creators, Thomas Ince and Rajiv van La Parra, have yet to lay on a goal for a team-mate.

So the Huddersfield Town head coach has sought to address the problem by investing in Norwich City’s Alex Pritchard.

The 24-year-old is an attacking midfielder who can operate centrally or wide and was regarded as one of the Championship’s most imaginative talents.

Using his quick feet and low centre of gravity to drift past opponents, Pritchard can open up space with moments of individual brilliance with his right foot.

The former Tottenham Hotspur Academy graduate has been outstanding for Norwich.

His ability to score from long range will be welcome at a Huddersfield Town side with just one goal from outside the penalty area this season.

Injuries restricted his appearances this term, but a willingness to try his luck with a strike, dribble or difficult pass still shone through in the eight Championship matches he played.

With one substitute appearance and one start in the PL under his belt, it may take a few weeks to find his feet, but if Pritchard can recapture his Championship form, the Terriers will benefit from a significant upturn in creativity.

Wagner’s task is to find a position within the structure of his team that brings the best out of his latest recruit.

If he can find room for him in a roaming No 10 role Pritchard could prove just as impressive in the Premier League as he was in the Championship.