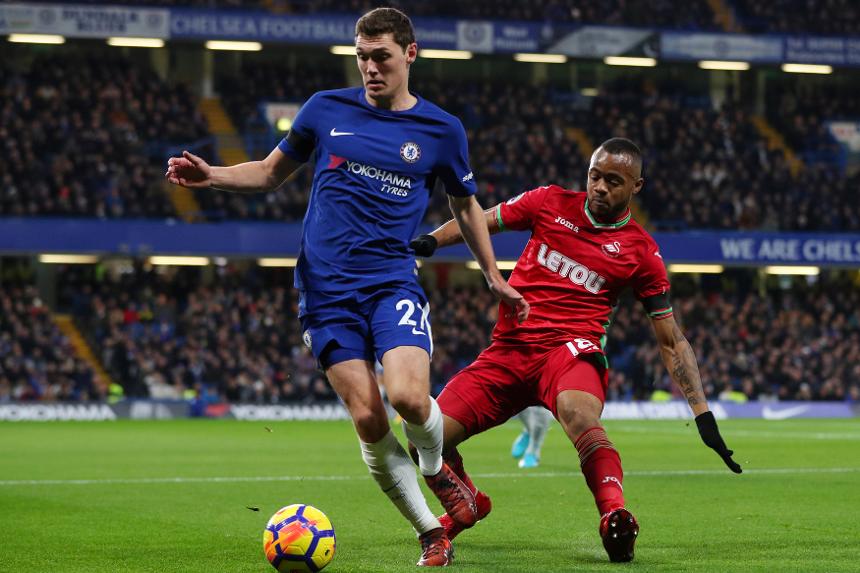 Need a cheap route into a defence with outstanding upcoming fixtures? Chelsea's blossoming talent could be the answer

Reacting quickly to value options with big points potential is key for success in FPL.

And there is no excuse for hesitation with Christensen.

The cut-price defender appears to have cemented a starting role in the Chelsea line-up and has earned glowing praise in recent weeks from Antonio Conte.

The 21-year-old has featured in four consecutive Gameweeks and, with David Luiz (£5.8m) sidelined by a knee injury, that run is set to continue.

Why Christensen could be essential

Crucially, Christensen is available for only £5.4m.

Aside from goalkeeper Thibaut Courtois (also £5.4m), he is by some margin the cheapest route into Chelsea defence.

Given their forthcoming schedule it is almost essential to bring in Chelsea players.

Six of their next seven matches score two in the Fixture Difficulty Rankings (FDR), with Arsenal the only top-six opponent they face right up to Gameweek 27.

Both could excel over Chelsea's favourable run.

But the saving offered by Christensen is difficult to overlook.

Newcastle United provide the Dane's next opponent in Gameweek 15.

They arrive at Stamford Bridge having scored only four goals from their previous six matches, suggesting a possible clean sheet for the Blues.

Christensen, as a newly established figure in Conte's defence, could soon become just as vital to FPL managers.