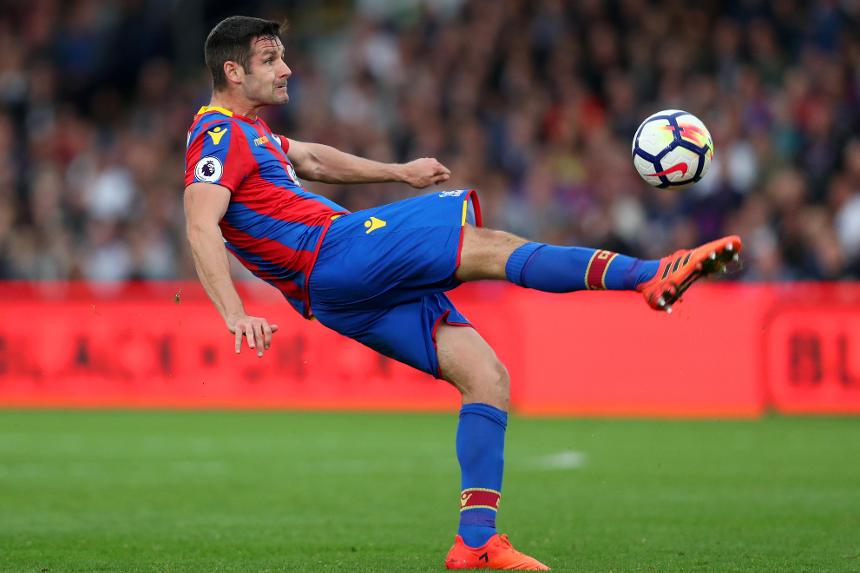 The centre-back's presence at set-pieces can help him become the latest FPL defender to supply big points.

While Dann is yet to score this season, the statistics show that he remains a key weapon for Crystal Palace.

He ranks joint-fourth among FPL defenders for penalty-area shots, with eight.

Two of those - both in the 1-0 defeat at Burnley in Gameweek 4 - were deemed big chances, or an opportunity where the player is expected to score.

That would suggest that it is only a matter of time before Dann's presence in the penalty area brings FPL rewards.

He has served Fantasy managers well with attacking points in previous seasons.

Over the past three campaigns he has totalled 10 goals and seven assists.

Gameweek 10 opponents West Ham United offer Dann the potential to get off the mark.

The Hammers have been vulnerable at set-plays, conceding more goals (six) than any other side.

Slaven Bilic's defence have also shipped the most headed goals (five) this season.

Dann could also pick up a clean sheet from Saturday's contest, with Crystal Palace now showing improvement in defence.

Over the last two Gameweeks, they are one of only two sides (Leicester City being the other) who have not conceded a big chance.

Before Gameweek 8, the Eagles were conceding an average of 3.6 big chances per match.

With evidence of improved defensive resolve and a proven goal threat, Dann can be the next defender to produce a double-figure return.