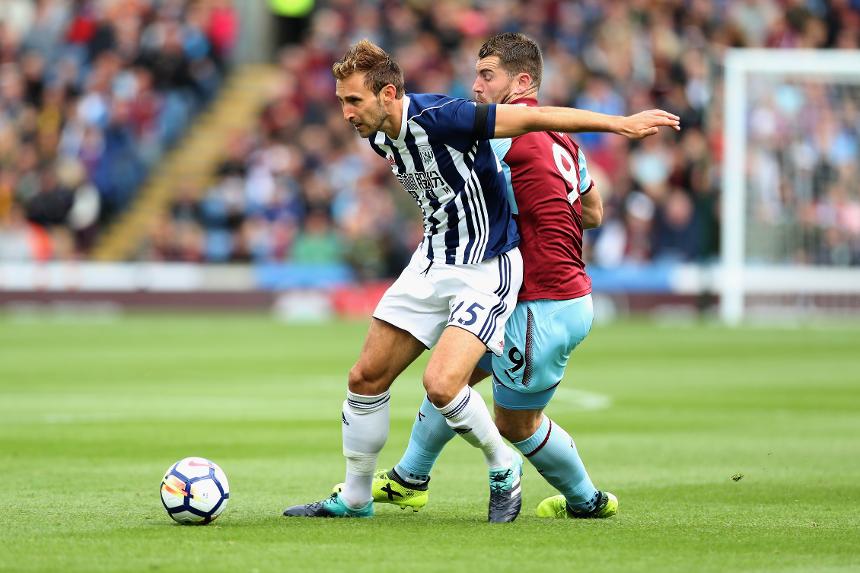 The Scout names five players who can make a big impact in Fantasy Premier League Gameweek 5.

Last season West Brom's 20 goals from set-pieces were second only to Chelsea's 22, however, no team scored more goals from corners (16) than Tony Pulis's men.

This was despite an average of only 4.1 corners per match. Only three sides, including relegated Middlesbrough and Sunderland, won fewer.

Dawson could be the main beneficiary. He scored four goals over the final 12 Gameweeks of 2016/17, taking over from Gareth McAuley (£4.9m) as the main threat.

Ahmed Hegazi (£4.9m) has been the favoured route into the Baggies defence to this point.

He is the only FPL player to earn more than a million transfers in, with his ownership soaring to 28.5%.

But with Jonny Evans (£4.9m) returning for Gameweek 3, and McAuley closing in on a return, the Egyptian's starting position is no longer secure.

A potential duel with Andy Carroll (£5.9m) this weekend could mean Hegazi is retained, at least for now.

Dawson will likely line up at right-back, although in the long term he could replace Hegazi as Evans's central partner.

West Brom will look to earn a third clean sheet of the season from West Ham United's visit.

They have given up only three big chances this season, and have limited the opposition to 10 shots on target. Only Tottenham Hotspur have conceded fewer (eight).

Owned by only 5.6% of managers, Dawson looks to be the best source of points in the West Brom ranks.

A potential ever-present for the remainder of the campaign, it seems only a matter of time before he gets on the end of a dead-ball delivery to produce a big score.