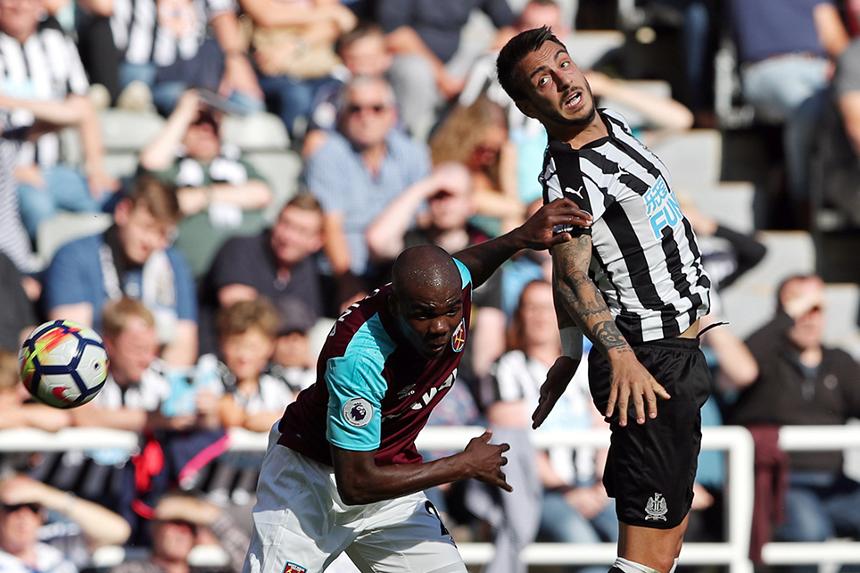 He scored on his first Premier League start for Newcastle United in Gameweek 3, and has produced some eye-catching statistics over two appearances since.

No FPL forward has fired more shots on target this term than the nine produced by Joselu.

Over the last two Gameweeks he has produced eight shots – only Harry Kane (14) and Romelu Lukaku (12) have registered more.

Incredibly, he is averaging an attempt every 15.7 minutes, a rate that ranks him between Kane and Lukaku.

Joselu has only played 188 minutes but tops the Newcastle ranks for shots (12) and penalty-area efforts (eight).

He is also joint-third for chances created, with five.

His former side Stoke City are Newcastle's next opponents.

The Potters have conceded only four goals in as many Gameweeks ahead of their trip to St James' Park.

But they have yet to keep a clean sheet away from home and could be without the injured Ryan Shawcross (£5.0m) and Geoff Cameron (£4.5m) in defence.

Mark Hughes’ side have also allowed 20 shots on target. Only four teams have conceded more.

This will offer encouragement to a Newcastle team who have fired 23 efforts on target, ranking fifth in the League.

Four of Newcastle's next seven opponents score only two in the Fixture Difficulty Rankings (FDR).

Found in only 0.4% of FPL squads, Joselu is a cut-price differential.

He can also be an ideal third-striker solution for those desperate to pair Kane and Lukaku, or invest heavily in midfield.