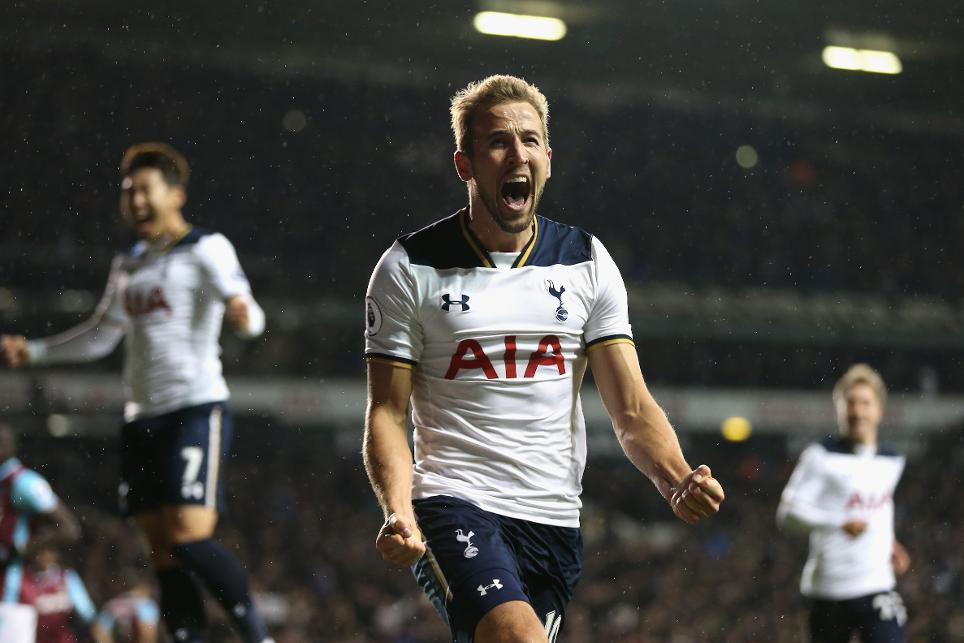 A blistering end to the campaign secured Harry Kane (£11.9m) top spot in the Fantasy Premier League forward standings and makes him an early must-have for the new season.

Despite missing eight matches due to an ankle injury, the Tottenham Hotspur striker produced 29 goals, seven assists and 33 bonus points on his way to 224 points.

He overhauled Everton’s Romelu Lukaku (£10.1m) in both the overall FPL standings and the race for the Golden Boot thanks to back-to-back hat-tricks in the final two Gameweeks.

Kane was unrivalled in a number of key areas.

The top-scoring player in the Bonus Points System (BPS) with 920, Kane’s average of 7.5 points-per-match (ppm) bettered any player across all four positions.

His aggregate 31-point haul in Double Gameweek 37 was the highest individual Gameweek score of the season, with the 24 points obtained from the 6-1 victory at Leicester City the best by any player in a single match.

Yet it was Lukaku and Chelsea’s Diego Costa (£10.4m) who ended the campaign as the most popular FPL forwards, boasting 32.2% ownerships.

Initially costing £9.0m, the 25-goal Lukaku climbed as high as £10.5m and received more than 3.6m transfers in. A price rise of £1.1m over the season was more than any player.

Meanwhile, Costa earned the most transfers in, with over four million FPL managers acquiring his services.

Supplying 20 goals and 11 assists, the Spain international rose from a starting price of £9.5m to a season-high £11.0m in Gameweek 17.

Sergio Aguero (£12.7m) matched Costa for both goals (20) and ppm, with 5.6 apiece. But the Manchester City forward struggled for big hauls at home as all six of his double-figure returns arrived on the road.

The Argentinian fired more shots (139) and shots inside the penalty area (100) than any player, but will face tough competition from team-mate Gabriel Jesus (£9.1m) for a place in the plans of FPL managers next season.

Jesus produced seven goals and four assists in 10 outings after arriving in January and his average of 6.7 ppm was second only to Kane for forwards.

During that period, Ibrahimovic registered more shots on goal (115) and key passes (47) than any other forward.

After netting in only seven of his first 28 appearances, Llorente improved his consistency thanks to a change in tactics in Gameweek 34.

Partnered by Jordan Ayew (£5.0m) up front, Llorente scored in four of the next five fixtures to end on 146 points.

Defoe accumulated more minutes (3,322) than any other striker.

With 15 goals and three assists, he was directly involved in 62% of his side’s 29 goals, a statistic unmatched by any other forward.