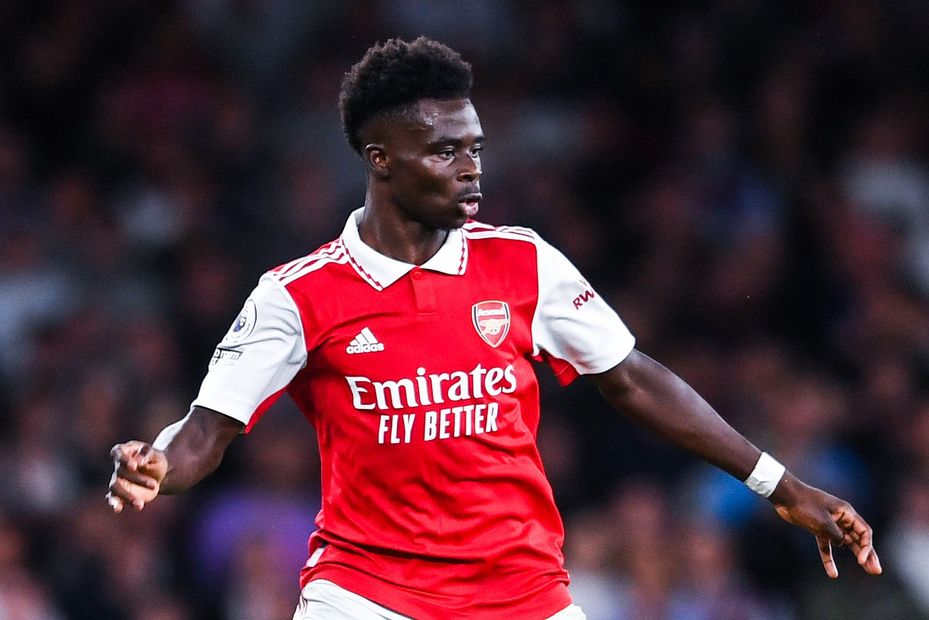 Who is suspended or close to a ban?
FPL Watchlist: Toney an all-round prospect

The Arsenal winger has stepped up his output ahead of a home derby with Tottenham Hotspur.

Saka started the season slowly, with only a single assist and 11 points in the Gunners' opening three fixtures.

But he has now produced attacking returns in each of their subsequent four matches.

Saka scored once and supplied four assists in that run, his 26 points ranking second only to the 29 of Martin Odegaard (£6.5m) for the Gunners.

Indeed, that total was more than double their most-popular midfielder, Gabriel Martinelli (£6.6m), who has one goal and 11 points from Gameweek 4 onwards.

His nine shots in the box and nine chances created both rank among their top two players in their last four matches.

That all-round influence was in evidence in the corresponding fixture last season, when Saka claimed a 13-point haul thanks to a goal and an assist in a 3-1 win.

Spurs arrive in poor defensive form on Saturday. They have conceded against West Ham United, Fulham and Leicester City over their last three matches.

Saka has the form to take advantage of his visitors' frailties and extend his run of returns in Fantasy.