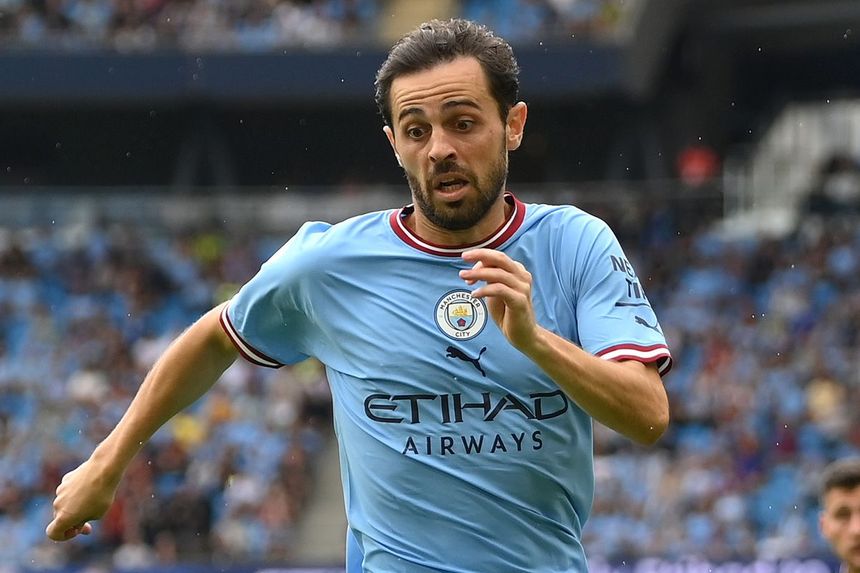 The Portuguese has been one of Manchester City's most reliable performers in Fantasy this season.

Silva has started each of the champions' last five matches, blanking only once from Gameweek 3 onwards.

He scored twice and supplied three assists to collect 37 points in that run, second only to the 55 of Erling Haaland (£12.0m) for Pep Guardiola's side.

Notably, Silva's output fares well against other players in his position in Fantasy.

He ranks joint-top for midfielders over that period, level with both Alexis Mac Allister (£5.6m) and Marcus Rashford (£6.6m).

Man City's upcoming schedule indicates Silva could prove a handy short-term pick prior to their meeting with Liverpool in Gameweek 11 and blank Gameweek 12.

The champions play at home in each of their next two matches, entertaining Manchester United and Southampton.

His four shots in the box and 11 chances created placed among their top three players from Gameweek 3.

At a cost of only £7.0m, Silva can prove a worthy value pick for managers with a spare Man City slot in the next two Gameweeks.