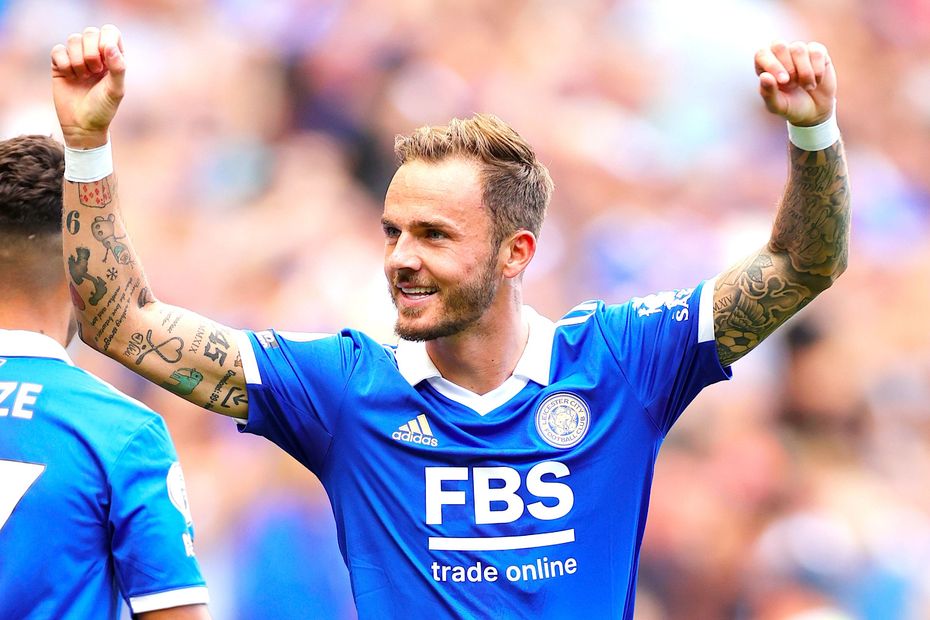 The Leicester City playmaker is about to embark on a very favourable run of opponents that can lift his output in Fantasy.

According to the Fixture Difficulty Ratings (FDR), six of the Foxes' next seven matches score only two.

Despite their struggles at the start of the season, Brendan Rodgers' side have impressed in attack in the opening eight Gameweeks.

They have scored twice against Arsenal, Brighton & Hove Albion and Tottenham Hotspur, who all sit among the top four in the table.

James Maddison with his first goal of the season during #ARSLEI ⚽ pic.twitter.com/PH2Ia14rZW

Maddison has proven to be one of their standout performers during those early stages.

He has blanked only twice in his six outings, amassing 29 points thanks to three goals and an assist.

His strikes against Arsenal and Spurs in that run also highlight the midfielder's ability to deliver against tough opponents.

The underlying statistics show why Maddison's all-round style of play makes him the go-to Leicester attacker for the upcoming period.

His 20 shots, seven shots on target and 13 chances created are all more than any team-mate.

Notably, they are the two sides who have conceded the most shots this term, with 119 and 115 respectively.

That gives Maddison the chance to reward early investors ahead of his favourable long-term schedule.